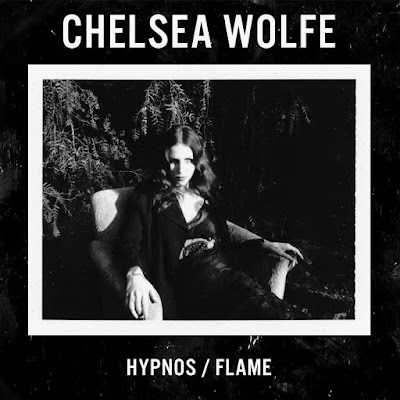 Chelsea Wolfe  has new music out so we are obviously going to be on it . She is releasing a 7 inch for her "Hypnos/Flame” single. These songs are b-sides from "Abyss" You can check out one half of this below. "Hypnos" finds her returning to a more ghostly sound not unlike that of  her "Apokalypsis" era stuff . Though the instrumentation is not as trip hop-ish and is a more reserved folk.


She also released a cover of Eagles of Death Metal’s “I Love You All Of The Time” Which you can check out here... Obviously her version is better than the bulk of what EODM have ever done. She did open up for Queens of the Stoneage at one point if you are trying to figure out where the connection is with that band. This was released as part of a benefit for the victims of the Paris attacks.