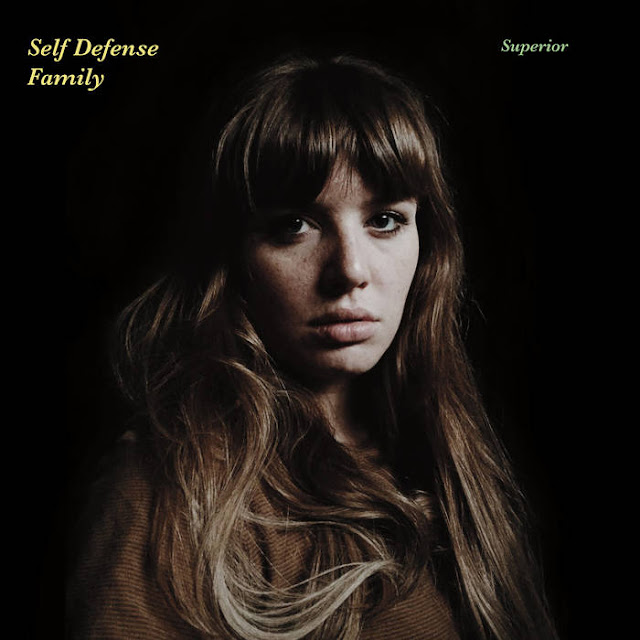 Wow this is a gem of an e.p  that I stumbled across today. Sure I had heard the name before, but after checking it out it  has me quick to hunt down this band from Boston's previous work. They have been described as punk and I don't think that is a fair label to slap on them. The are a glum indie rock band. There songs are slow and not full of reckless energy. The singer has a lazy mope to his voice that offers up a rather apathetic narrative. It's the sound of a man who struggles to get out of bed every morning and the clean twinkling tones of the guitar are crying at him for it. "In the Climate of the Room" finds the pace picked up to something along the lines of mid paced Sonic Youth. Some excess distortion is shaken off of the song's edges, but it's not abrasive.

My only complaint is that there is not more here to indulge in. To make matters worse the supposed title track is just them fucking around and making a noise drone. The third and final song "Good Idea Machine" finds the vocals up close to microphone. They are a few beats ahead of being slow core. Not a radio friendly as the National, they are like that band's more depressed and less listener friendly younger brother. The guitar tone on this ep is spectacular. Fans of shoe-gaze will be able to embrace this bands vibe, even though I would not say they are shoe-gaze.Every picture of this band makes it look like their six or 7 people in this band, which I am not sure what they are all doing. Sure there are multiple layers of guitar which are the only thing i can hear there being more than one of. For what music is here...these three songs I give a 10. I know they just released a couple of albums last year and the album format in the age of downloading is seeing a decline, so I don't fault band's for putting out eps like I once did. Going back and listening to "Heaven is Earth" that precedes this I can say the Fugazi under tones are what is missing from this record and the vocals are much more relaxed. The D.C vibe of their earlier stuff might be gone here, but the band is moving onto bigger and better things as they have evolved into a more timeless sound.