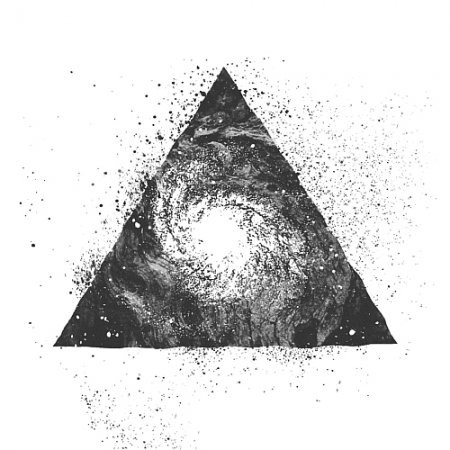 Are a melodic rock band from the ATL. They a moody enough with a slight dark streak, dark enough to appeal to me. When it comes to heaviness...they are more middle of the road along the lines Vast, Ours or 30 Seconds to Mars. The drummer is pretty creative and they give the vocals plenty of room to breath. Calling them a post-rock band or even progressive, might be an exaggeration of those terms I suppose Dredg is the closest they come to prog. The arrangements are interesting, but not challenging. There playing serves the song rather than getting adventurous and wandering out into something sprawling and cinematic. The first song really grabbed me the first few listen the second and third didn't have that big of an impact. They are easy on the ears and it's not until "Complicated End Times" that another song really grabs me. The vocals are very relaxed falling somewhere in-between crooning and all the other Jeff Buckley worship that haunted the early 2000s. Lyrically they paint some unique pictures with their prose.


"Burn" finds the band digging into their more brooding side with the bass leading the way. The candles are all lit at the altar of Jeff Buckley on this one. What at first seemed like the drummers creative streak is now settling into a formula being employed on a few songs where he keeps the groove on the toms, it's not a tribal shuffle, but similar in feel."Bloodlines" find the atmosphere making it drift and taking some of the balls out of their attempts to hammering into the build up. The indulge in a slower atmospheric power ballad on "Endless Light". Vocally this song is well preformed, but is very dramatic by way of Muse, though with out  all the Queen like layers of harmonies. "Black Hole" drifts are the more concrete melody of the vocals. The tempo of the drumming underneath gives it a sense of movement, but it doesn't go far.

The go for a more over driven guitar tone at the onset of " I Am ( become death) " but it doesn't feel like metal. The vocals return to the spotlight. This leaves the rest o the band to just hold the groove down and establish a baseline for the dynamic swell that they go for on the choruses. They do finds a more powerful dynamic to build into after breaking down into a more Radiohead like middle section. Here is another review where the names of other bands are being thrown around, rather than expanding upon what this band does on their own accord, but the truth is it's no body's fault, but their own as the influences are worn on their sleeves at times and I' m trying to listen through the cracks to hear where they stand on their own two feet. By definition "Realm of the Physical" lends itself to be labelled a power ballad, but this not gone about in the arena rock manner.

I think they do capture some excellent guitar tones. The album is well produced and even the moodier sound have a warmth to them. I'll give this an 8, because they do what they do well and this album hits more than it misses. It might not be the most ground breaking album of the year, but it's ear candy that goes down pretty easy.
Posted by Wilcifer at 3:34 PM