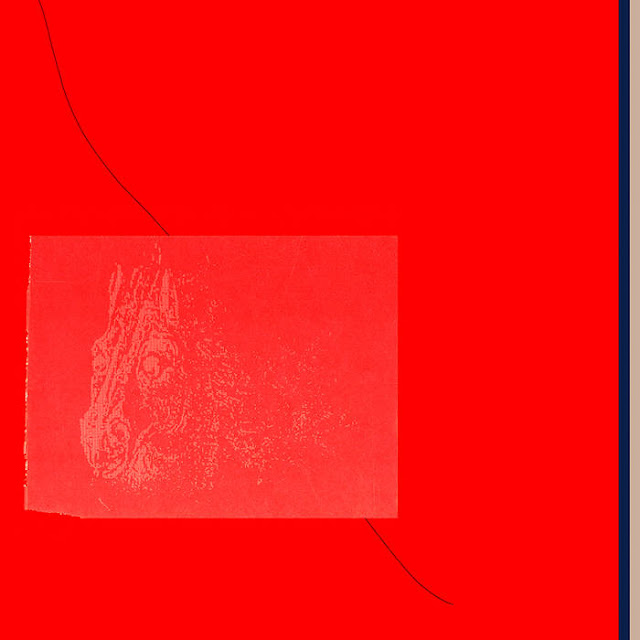 Aside from Death Index which feels more punk than post, here's some post-punk out of L.A. They have tons of attitude and their singer has a gruff voice that might make you think of a feral Iceage with out the slurred speech. They take to Joy Division like drones, without being another Joy Division rip off. This is because they are prone to fly off the handle and throw themselves into actual punk rock. In this first explosion, I'm fine with it , but I could see this souring on me if it's a formula this album adheres to . "78 " in an exasperated brand of punk that doesn't do a lot for me. They are not limited to this as the following track is more of an experimental instrumental interlude. There is a blues tinged clang to "For Contempt". Some of these songs bleed into experimental pieces that go no where and you feel like you are lost in a maze trying to figure out what are the songs and what aren't. Random pieces that feel almost like African drumming, question their own function and form.

A thumping bass leads into the burst of punk that is called "--" . No wave is another term you might here tossed around in regards to these guys, but it feels like window dressing to me. The pump some muscle into their punk at times. The vocals are typical for this sort of thing. The songs keep very brief. Many of the spaces in between the actual songs sound like the drummer just fucking around. There is more of a Sonic Youth  like clanging to 'Outfit". The vocals come in more shouted as the guitar take this up into a sonic swell. They touch back into the drone here with layered guitar part fighting with melodies.This song comes to a sudden end. Then they pick back up with the noisy rant of "For Other People" . The title track makes me think that they are either on drugs or frustrated with their sense of apathy and taking it out on their instruments.

In order to come up with a score for this album I had to strip away all the noise and clear out a path to the actual songs.So I rounded this one down to a 6.5. I think these guys will have a great album in them once they get some of their obnoxious tendencies out of there system here. The droning blues of Sonic Youth side is something they need to explore further. If you are frustrated by the apathy in your life and tired of all your current punk albums then this is worth a listen.