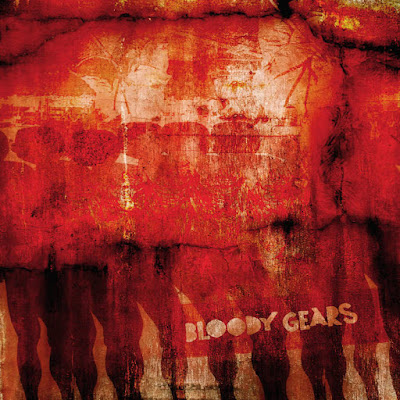 I guess this Boston band meets somewhere at the cross roads of anarcho-punk and crust, though the edges are a little smoothed out for the latter, but there is a similar organic warmth to what they do though I heard plenty of Black Flag in their sound as well, which is nothing to be ashamed. The vocals even hold a Rollins like quality to them. They are punk without losing the songs in the snotty one to two , three...go tendency to race down hill and trip over their combat boot. The bass player and drummer are both too good to resort to that kind of thing. The second song is not as distinctive as the first while I like the texture of the guitar and it's well played it's a little too straight forward for my tastes. There is a darker ghost of a melody that haunts "the Killing Song" with a spirit that similar to the Murder City Devils. The vocals are still a throaty exclamation more than they are sung, but it works here.

With these guys the intangible x-factor as to what makes some songs resonate with me more than others comes down to two very common factors that regular readers might associate with my tastes darkness and melody. I'm not holding my breath for this guy to sing, so I know the guitar is what's delivering the melodic side of this equation. When they are giving you more of a punk finger banging then that takes a back seat, they sometimes balance these two things out without losing the punk power on songs like  "Ghost". Though when the vocals are shouted like every other punk they lose me a little. The guitar has a little more jangle on "Ghost" , but they take the easy way out by speeding up.  The bass drives "Burial Hymn" allowing for plenty of uptempo punches to throw while hitting you something with melodic merit in the form of the well layered guitars. I can hear a little of Planesmistakenforstars and Hot Water Music on this one.

They close the album on a strong note with "Disengage" which is one of the album's best songs touching on the bulk of the band's strengths. I'll give this album an 8 putting at the threshold of making it over onto my iPod or not, I think some songs would see more rotation than others, but that is why it's not a 10. The overall mood of the album is killer and this is how punk should be done. Look forward to hearing where these guys go from here.