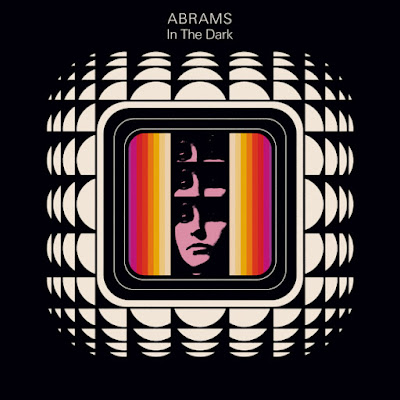 If the Foo Fighters had a meatier back bone and fuller sound that carried more sonic fury they might have more in common with this band from Denver, Colorado. The guitar push things forward with power and energy to their throb that sometimes drones and sometimes leaves room for hooks. They fall most neatly into the zip code of pot-hard-core bands from the 90s. Heavy but not metal. Too textured and atmospheric to be punk. This atmosphere can be so dense at times that in the case of "Better Living" it pushes them in the direction of shoe gaze. The guitarists should be commended for creating a dynamic sound that still gives the songs room to breathe more often than not. For it's in this space that the vocals are allowed to form memorable melodies.

The hammering tribal drums of "In the Clouds" at first stir up a tension similar to Soundgarden's "Jesus Christ Pose" before relaxing back into a more languid soaring. These unexpected dynamics are what makes them more unique in their sound. Even when the vocal melodies just kind of float around the storm beneath them. That is not to say sometimes they do not just go for more meat and potatoes rock basics, though even that directions it is garnished with sneaky tricks. They are clever songwriter when they want to be, it is a balance of wielding such a big sound. Do they serve the sound or the song, and how does one do both, is the crossroads they maneuver.

After the breezy shoe gaze of "Body Pillow" things begin to take on a uniform drive. The momentum of "Leather Jacket" once it builds up steam creates locomotion that rocking a blur of grunged out jangling guitar until we get to the more nuanced and dynamic songwriting that is displayed in tile track. . The vocals are sung in a higher more powerful register. The pace picks up for the more metallic chug of the last song.  Overall this album works really well and blends familiar sounds in a new way., I will give this album a 9 and see how it grows on me.