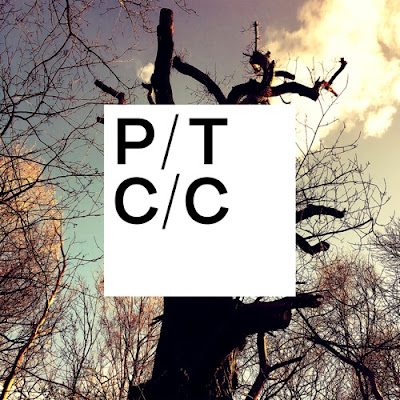 When I think back, I remember when "the Incident" came out. It was quality as everything Wilson does, but "Fear of a Blank Planet" was the last album I remember listening to on a regular basis. The opening track has a heavier groove than what I expected from them. It moves really well and plays to the strengths of what they do. There is almost a Primus like bounce. The drumming is stellar. "Of the New Day" reminds me of the opening track off the new Tears For Fears album. Though it is less folk and more Pink Floyd. The groove at weaves around "Rats Return" is another solid return to form for these guys. There is an organic ambiance to the space given by the arrangement. The vocals glides around the drums. The tiff retract  back around the space the melody is not occupying.  Wilson's voice sounds really strong on this one. The tension from when the riff breaks down is really cool.  This is the sound of prog being done right.
"Dignity" is a very folky and very British song that falls on the straight forward side of what can be considered psychedelic. Perhaps there is more mod influence , run through the filter of the Moody Blues. You can almost call it Brit pop, though it is heavy on the Brit not so much on the pop. The very smooth guitar solo is a very tasteful touch. It is progressive as the overall sound of the song does not end in the same manner it began. Which is progress. Thus progressive. The first super rocking riff that comes from Wilson hanging out with metal bands is on the song "Culling the Herd" which has a subtle sneaky groove it works off of. I also appreciate him still being able to go up into his falsetto at 54.
"Walk the Plank" is more of a Peter Gaberiel like weirdness. On an album where groove has been the hear something more abstract like this feels like an even greater shift, but I appreciate the dynamic range this gives the album as a whole. Wilson's voice also sounds great on it.  Speaking of Peter Gaberiel, the last song has a more introspective feel that brings older Genesis to mind.  It builds into something more Tool like with falsetto vocals accenting it. Overall I will give this album a 9.5. While it might not be "In Absentina" it sets the bar pretty high for any prog coming out for the remainder of the year.
Posted by Wilcifer at 6:58 PM