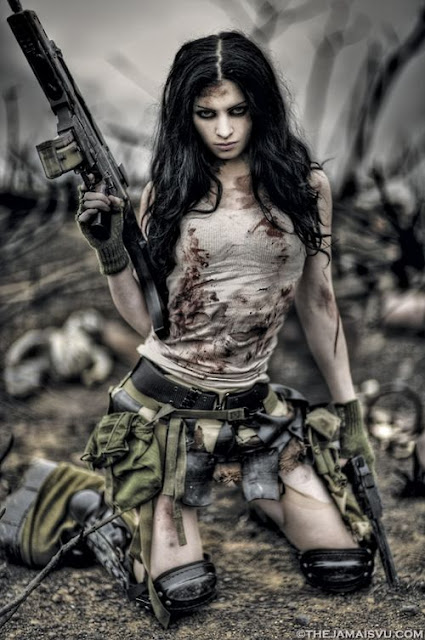 Now we are heading into the top 20. I have made changes to the top spots as I have been going through and giving these albums repeat listens ,as a great deal of this goes off feel. After all that is what heavy is . It's not playing fast, it's how that playing hits you. You might not see your favorite albums here, because well they just are not as heavy as these. Are there more popular album's than these... yes, but this is not the top 50 most popular metal albums of all time, it's the top 50 heaviest. I do not want to hear the top 50 most popular metal albums as that has to suck , probably a bunch of Slipnot bullshit. Ok here we go..

This 1995 finds the band not only found the band fine tuning their songwriting, but they created a brutal satanic steamroller of sound.

This album is not their best, but this is not a list of the best metal albums, it's a list of the heaviest. Some of this is owed to the production, but the end result is it's heavier than the likes of "Slowly We Rot" .


This band from Denmark proved themselves as one of the heaviest hard core bands going today with this album. The riff's carry tons of pressure when they hit you.

Death metal doesn't have to be satanic, it can also worship death! This sounds like the kind of death metal a serial killer would listen to as it's so ugly and malevolent in it's attack.

Hardcore with a grind core like attitude. This album is confrontational. The lyrics are as heavy as the music by being so blunt and truthful. Talk shit and their fucking riffs will punch you in the fucking
mouth


The Ghaal years are the greatest. Vicious is the best word to describe their sound. Some one online was asking what was or was not Satanism , my thoughts all condensed the topic into one simple fact...if you are living your life like a Gorgoroth lyric you are doing Satanism right. This is the sound of Satan done right.

Death doom as we know it today was spawned by this album. I remember being blown away with how heavy this album was when it came out in 1992 and it still holds up.


Of all the bands on this list these guys owe the most to Sabbath. Their guitar sound is bigger and more blown out here. The vocals are like if Ozzy was into meth instead of cocaine. Most importantly is where most doom lumbers this album tramples.


If one album influenced the birth of death metal it might be this 1985 thrash classic. "Why is "Reign in Blood" not on here instead?" You scream. Well this album is darker. It is tied with 'South of Heaven" as my favorite Slayer album. While "South of Heaven" is a great album it's not heavy enough to even be number 50 in this list.


This album is so post apocalyptic it's beautiful. In 1996 this album was way ahead of it's time. It is so heavy it makes you bang your head through the floor. It should have been in the top 10 , but a couple other albums made me reconsider what is heavy.