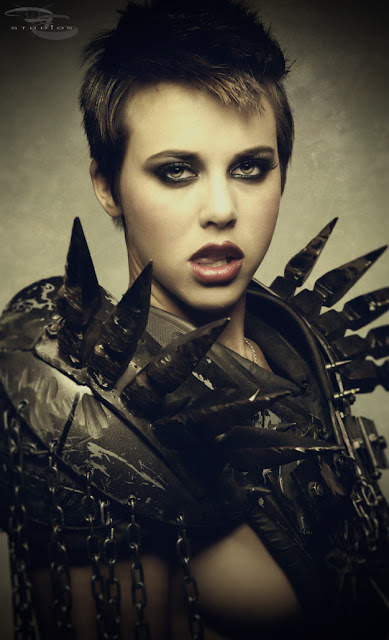 With the world ending we need the heaviest sound track possible. We continue to countdown the heaviest albums ever. May your ear drums bleed as it all burns down.


This shit storm of chaos hit's your ears like fucking barbwire. In 1987 it was way ahead of it's time.

The raw power of this album shows the difference between sludge and doom is the punk influence that drips from sludge. These guys took that and went darker.

These are a sludge band much like Ilsa. They just beat those guys out on this list because their is a black metal influence that brings the evil.

These guys were competing with themselves. This album beat out "Entheogen" because it's darker.  Darker always is heavier.

If this was a list of my top 50 favorite metal bands of all time , these guys who went on to become Goatwhore, would have been in the top 10. But's it's not .


The higher we get in this list the harder it was to make some of these calls. I like "Longing For Infection" better as an album, but this is not a list of best album's it's a list of heaviest albums.

The best hardcore band to come out of the 90s . It is amazing to think there are 23 albums heavier than what these guys dish out here.

When compared to this album "Heartwork" seemed like a sell out.

Their guitar tone sounds like it was scraped from the sewers of hell. The vocals are equally ugly.

Kids today can't be bothered with just sticking to one genre. Grind core fits the best if you need to define them.