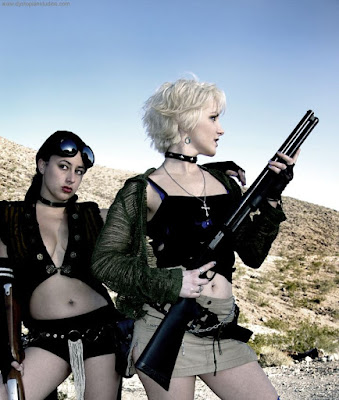 This is the 2nd installation of my soundtracks for the apocalypse version of the weekly playlist, which I stopped calling that as life happens and I did not feel as inspired to make one every week or I got depressed and it did not seem to matter. I think music matters more than ever now. Industrial makes the most sense after metal, due to the dystopian nature of the sound and aesthetic . I have heard people in the goth/ industrial scene say ridiculous things like they can not take any more gloom and doom and speaking as if an apocalypse was something to be feared rather than embraced. Fuck that. We all have an ending. Why live your life in fear of the inevitable. I understand not every one has the gleeful anticipation of it as I do. Much like a kid preparing for X-mas. Only after many false alarms and Santa failing to arrive, you begin to become jaded about such claims. The as my mom pointed out I have already died three times so will likely have to live through this to. At least maybe I will get some opportunities for cannibalism in a future that is less distant than it was yesterday. So here is a soundtrack to lean into darkness with and embrace destruction. Mankind is the virus, this is the Earth finding the cure.


Frontline Assembly- " Wake Up the Coma"