Gothtober - The Top 10 Post -Punk Albums of the Decade 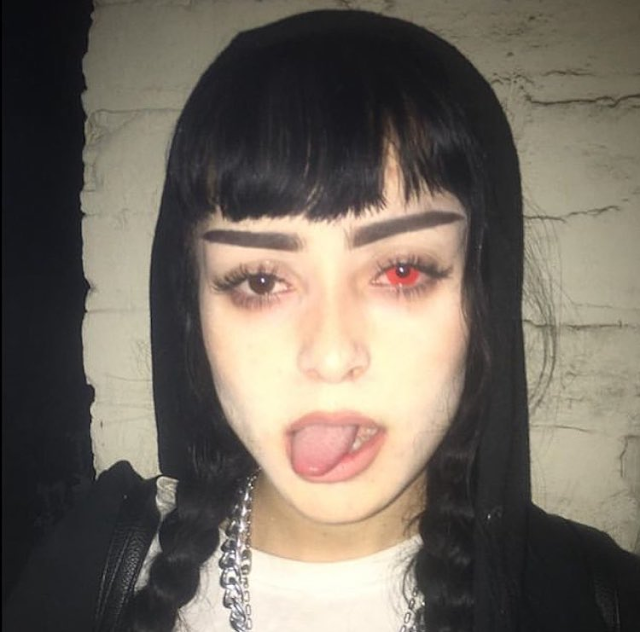 The less dramatic more hipster old cousin of goth post-punk is what happened with punk got depressed . It saw a revival in the past year thanks to the next generation of Joy Division fans . Almost totally devoid of the fashion aspect the themes are variations of those espoused in goth music. With loneliness and isolation being paramount, they have a more anxious tension than a romantic depression of goth. It's for punks haunted by the ghost of cocaine in New York art galleries at night rather than hanging out in graveyards. There are some acts on this list that come closer to the darkest part of the darkside , they are on this list because they are more punk than mid period Cure, who started as post -punk and became more goth, unless you ask Robert Smith and then he doesn't know what you are talking about. There was a much clearer path in picking these albums than the forthcoming goth/ industrial list waiting in the wings. So I feel pretty self assured with this list that is covers the past ten years.


7-Merchandise - "A Corpse Wired for Sound"


1- Iceage - Plowing Into Fields of Love