Gothtober - Looking Back in Anger at the Cure's "Blood Flowers" 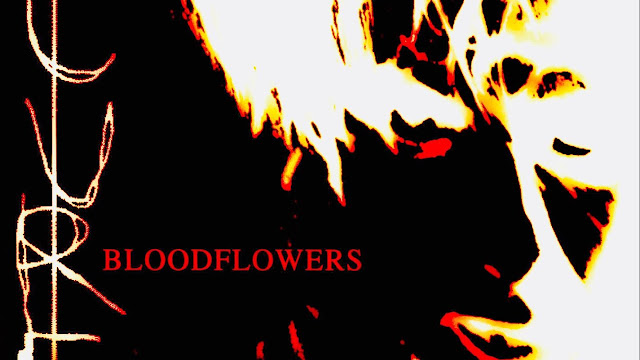 This is supposed to be the 3rd part of a trilogy that "Pornography" and Disintegration " are also part of what is called the trilogy . Robert Smith himself said he never meant for them to be connected , though before writing this album he listened to the first two as he kept hearing fans say those were the albums that connected the most with them before writing this one. I had in my head that this would be the album for all the others to beat in order to claim the top spot. Is this founded in fact or a romantic notion.  When  this album came out I  was still getting high so the opening track was perfect for me to sail along in my bed to.  "Watching Me Fall" is a more solid song when it comes to what the Cure does.  I have listened to this album sober several time and did not notice until now that "Where the Birds Always" kinda coasts along without committing to a hook.

"Maybe Someday" was the lead single from this and the song from this album, that they will still pulls out. Rightfully so it's a catchy little ditty. Almost happy, but not enough to turn me off. I mentioned "Where the Birds Always" kinda coating but not committing, he goes for a similar vibe on " the Last Day of Summer" and nails it. The song carries a really nice reflective melancholy without being melodramatic. Not that I mind melodrama , would not devote an entire month to goth if I did .  He gets all romantic on "There is No If". Lyrically it is really pretty as only he writes love songs. The electronic elements are dialed back for more strummed guitars though they come out more on " The Loudest Sound", is not that loud of a song. It works more of Smith's trade mark slow hand guitar melodies. This is a perfect song to take a nap to in the fall. Smith's vocal is very sedate.

The pace picks up for the darker throb of "39". Lyrically this is one of the albums stronger songs. It's easy to forget how great of a wordsmith Robert is. The vocal is pretty impassioned as well which makes it more convincing. The title track that closes this album really taps into the heavier darker side of the band I love. The do not get as sonically intense as anything from say "Pornography", when the guitar solo kicks in some fire is added to the mood.