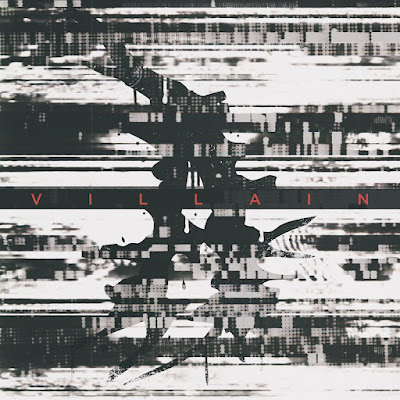 Metal core is typically not my thing. As far as that genre goes these guys tend to get a fair amount of shit from people who actually listen to "real metal". Whatever that is being defined as at the moment, I think it leans in the direction of Skeleton Witch and Toxic Holocaust. The main reason I am giving this album a shot is because I find their gangsta rap like lyrics to be pretty amusing. This is realized  on the song "Black Out" which has the line "and then she pulled her tits out" which is entertaining in my book. It's a better song than the title track that opened the album. It's like death metal Motley Crue on "New Addiction" which I am not going to argue with, Is it dumb? Yes, but then again these guys came about at the height of Myspace.

They get straight up Limp Bizkit on "Subhuman". The singer actually sings on the chorus. This brings more weight to the Nu-metal claims. With that said is the one of the more carefully written songs. The guitar solo is making teenagers masturbate more. There is more groove than I think of metal core having. "Bad Habits' has more melodic elements , like a pumped up version of Linkin Park. I will give this album an 8.5. It might not be what I am normally into , but it's well done and kinda like a Twinkie. Fun once and a while , but not something that could be a staple of my diet.