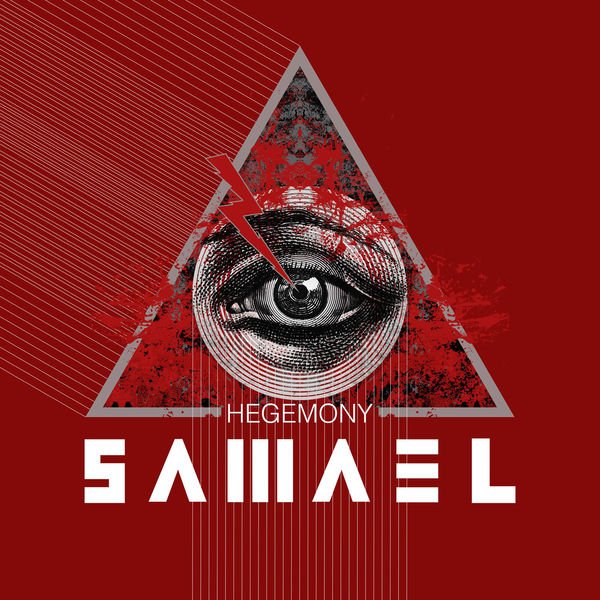 This Swiss band is an old favorite of mine as they helped served as a bridge to what black metal is today and broke new ground with the album "Passage" in 1996.  It opens with a blend of industrial strength metal and blackened metal, as today they don't meet what most would consider black metal. I am always leery of bands that have a song named after them with Black Sabbath being the exception to the rule. It's more uptempo than the stompy opener. It does have a more anthemic chorus. The synths lend a more symphonic tone than I remember them having. The vocals take on a low robotic croak for "Angel of Wrath". It's another good blend of industrial and metal that doesn't default to the Fear Factory route. There is orchestrated pyrotechnics to "Rite of Renewal" which doesn't find it connecting as strongly with me as some of the previous songs.

The symphonic elements continue on "Red Planet". There is a more conventional radio metal feel to this one. It's generally mid-paced in it's syncopated march. "Black Supremacy" starts off closer to black metal, like this is a surprise. Lyrically it's a little dumb. The black is the new white line is funny, but it's hard to take this song seriously. The get darker on "Murder or Suicide" though remain pretty groove heavy.There is almost a dancey groove to "This World". They begin to settle into a formula when we hit the chorus. The beat gets more electronic going into the second verse. The more groove oriented electro tinged tempos continues on "Against All Enemies". The lower industrial sounding spoken vocals are fine by me though I wish they would play with how they are using them more as the vocals begin to take a uniform feeling at this point in the album.

Somewhere along the way the album begins to sound to me like Rammstein jamming with Nightwish. This is really felt on "Land of the Living" . They do still muster up a groove that is hard to not bob your head to in places."Dictate of Transparency" is heavy on the symphonic synths making it fall into a more middle of the road place. The album ends with a cover of "Helter Skelter" which despite being done well for what they do, I don't think needs another cover after Motley Crue's . I'll give this album an 8.5 so it is not as good as 'Passage" or the albums that came before it , but if you need some darker industrial inflected metal here you go.