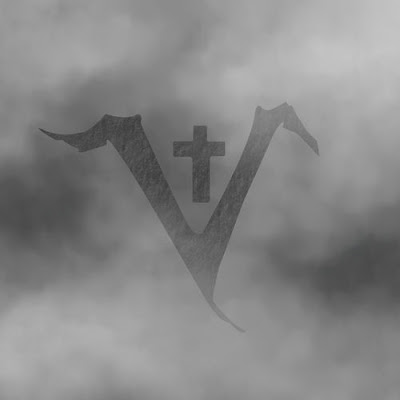 Going into this album came the difficult realization that this was their first singer Scott Reagers and not Wino. As "Born to Late' as what  I think of as their high water mark, this has a more hippie vibe to it like Pentagram rather than the more disturbed plea of Wino's voice. The opener feel more rock n roll without him and lacks the personality Wino brought to their sound. It takes one song for me to get over this and then accept the fact it is Reagers on the microphone so that is what we are working with here.  The first hint of doom comes on the second song. Still there is more of a proto metal feel to it. "City Park" is an interlude not a song. But when they kick back in things do get darker on "Last Breath"  . The vocals are lowers and more grit behind them.

The minute and a half of the punk rock that is "Useless" really is out of character for these guys. When do get back to something doomy on "Remains". It also has a more jammy feel, which with this kinda of thing I am fine with.  They launch into something more up tempo , but not as out of character as "Useless" with "Bllodshed" .  "12 Year in the Tomb" reminds me of Celtic Frost at times . It's speed up doom with the minor notes still intact.  Not the best song on the album, but it could be worse .

If you are fine with this band being without Wino and prefer their original singer then go ahead and give this album an 8. I don't think I personally will get much in the way of repeat listens though the spins I gave it did find it growing on me. This review is obviously short and sweet , because with or without Wino what you see is what you get aside from the odd interludes and the turn to punk they stay true to who they are most of the time which is very straight forward like they are the Motorhead of doom. This was released on Season of Mist
Posted by Wilcifer at 4:17 PM