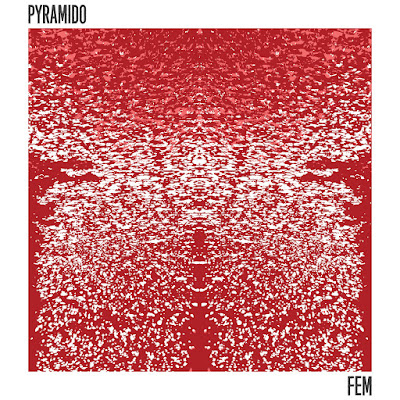 This is one of those cases where the vocals are heavier than where the guitars are going. It doesn't sound that Swedish. Though I do not normally do not think of Sweden when I think of sludge. The guitar could be from an indie rock album, The drums are playing harder than indie rock , but not at the level a metal band would be pounding them at.  The second sound is heavier and moves closer to metal. The guitar tone is not that over driven, which goes to prove how you spin production changes every thing. I do like the melodic break, as it gives the song more breathing room.

The third song doesn't find the guitar matching up with the vocals , but it takes a step closer and the guitar melody the song opens up with is cool.There is more of a feed back garage churning midway in the album as things go in a more grunge direction, except for the snarling vocals that sound like they were mixed in from another album. "Insikten" is both more atmospheric and heavier. The guitar leading into the song is almost shoe gaze like in how it's melody floats. It contrasts the vocals in a way more like the kind of dynamic Deafheaven has .

The album ends with the title track which is slower and more doomy in tempo, indulging in melancholy though not committing to actually mourning or fully despairing.  The vocals do not come in until the end. It soars and gets more majestic than what we have previously heard on this album.   I will give this album an 8.5, though I am unsure if I will give it further listens. Mainly because there is so much I have to listen to and this is not something that occupies a large percentage of my free listening time. I do respect what is being done here and will keep my ears out for what the future of this band holds, if you want sludge tinged with blackened indie rock then this is for you. The album comes out September 27th on the Sign Records.