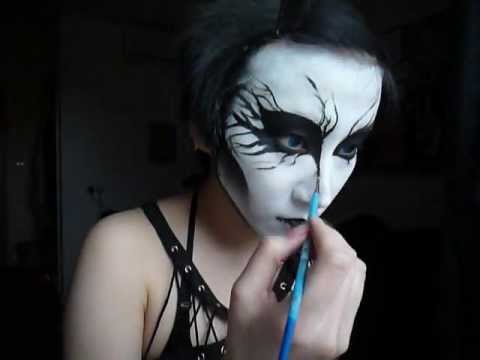 It's that time of year again, so grab your corpse paint and lighter fluid as we head to the nearest church and start this weenie roast. If you are a regular reader here it's no surprise that black metal is the one subgenre that gets a whole month dedicated to it even if it's the shortest month of the year. If you think it is unfair that I give the genre a whole month when I never give christian metal a shot, then that is a case of too fucking bad, since this is my blog and I write whatever I damn please here. On other blogs I might be a little more placating , but not here. Though I'll never cover christian metal on another blog either because, it sucks ...if for no other reason that what makes black metal great. Christian metal has no balls or back bone because it doesn't have the evil sounding under current that makes metal ....well metal, ever since Black Sabbath hit the tri-tone, it's been a marriage made in hell. 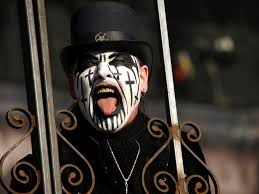 I've been a fan of black metal for 29 years. But it hasn't been around that long you tug at beard and scream. 29 years ago was when I bought my first Mercyful Fate cassette. Then shortly after came Celtic Frost & Venom. Black metal had more in common with death metal, until there was a blaze in the skies of the north and now it's thought of as blast beats and tremolo picking.If we look back at my top ten black metal albums of last year there was no clear cut trend though more progressive and traditional albums took up 40 percent of the years best. Despite what so may claim the Anglo current of northern Europe accounted for 40 percent of those albums, but the US came in second with 30 percent and warmer countries like Portugal, Italy and Greece bringing up the rear. The trend of no trend just a diverse mix seems to not let up in the coming year with releases from Urgehal, Destroyer 666, Mortis, Moonsorrow and Cobalt all looming. of those the Moonsorrow is the album I am most anticipating, though it's been a minute since we have heard anything from Urgehal. Black metal has now touched every genre of metal as the blackened tag is becoming redundant. I think this might dissipate a little in the coming year with grind core a genre on the rise showing more touches of black metal than doom or death metal bands this year.


I am vowing to review no less than 28 black metal albums this month, I already have a head start as I just reviewed a Scottish black metal project, so 27 more will be an easy feat if I can double the number and do 58, that would impress myself , but at that volume the blast beats would all bleed together. This is not to say if an important album like that Graves at Sea drops , I won't cover it, black metal is going to be the focus. If you are a band submitting stuff and you are not black metal then you might have to wait til March before I get to you. Like last year I'll dig back into the graves and see how older albums by King Diamond, Celtic Frost and Bathory have stood the test of time.
Posted by Wilcifer at 4:41 AM