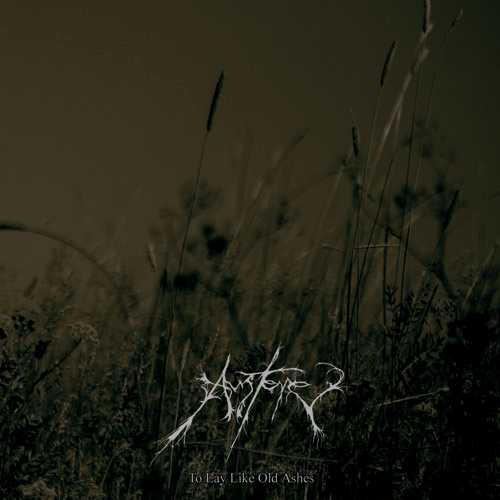 This album sounds better than most of their peers production wise. The vocals sounds like they are caterwauling for no apparent reason. The guitar and drums are left to carry the song and they do a pretty good job of it. The guitar tones hit what we now call black gaze and Deafheaven is currently seducing hipsters with, even though these guys were doing it before them. The vocals eventually prove to be this albums fatal flaw making it hard to decipher which song is which. At one point they ebb down and blast back with a more vicious blast beat than many band's of this sub genre muster. The drumming pulls ahead of the pack, before the midway point of this album making it clear the saying is true and a band is only as good as their drummer. While the more extreme the metal gets the better the drummer needs to be there are some depressive projects that rely more of slower drones so the drummer are more capable of slacking than the guy sitting on the throne for this session. Clean vocals soar in really separate these guys from other bands of this ilk. I'm guessing they are handled by the drummer Tim Yatras, who is a multi instrumentalist and sings in some other projects.


The title track continues to carrying a sweeping grandeur. I like the electronic beat that comes in midway into the title track and creates a broader range of dynamics for this to soar back up into. The clean vocals return , this time they are more focused and layered giving it more of an Ulver like sound. They are well sung and work for me. Things ebb back down to a more mid paced melodic vibe on "Just For a Moment". The clean vocals are the first to come in on this one and have more of a Myspace era Emo feel to them. The drumming that follows this section steers them away from just reverting back to the blast so he gets major props for that. The sprawling drone of  "Coma 2" closes out this album. It lingers on a droning guitar part for the bulk of the song not really going any where. For twenty minutes that is a bit excessive . This is really the only mis-step aside from the annoying screamed vocals, but when it rules it rules hard to make up for this and I'll round it up to a 9.