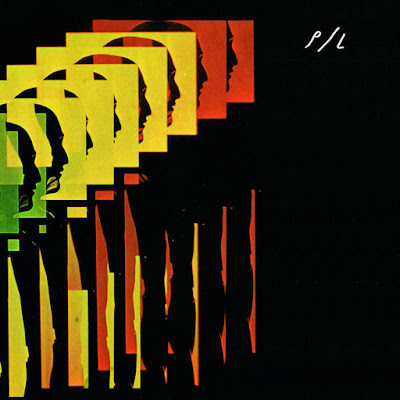 This band began to make a name for themselves with their first album "the Woods of Heaven" . They are taking  a step forward on this album. What I like about it is that it might take elements from the time period of post-punk, namely the guitar sounds and drumming, but they are not setting out to be post-punk. It feels very organic and natural. She has a great deal of rock n roll soul to her voice, maybe even more than the quirkier approach of Siouxsie. They do have some of the post-punk tension on "Try the Door". Her vocals balance this out. They give a depth of feeling their more sardonically indifferent peers do not possess. Her alto has some grit to it as well as dynamics and power. So everything I look for in a singer. The guitars are not drenched in effects. I imagine this is just what they sound like live but louder.

On "the Return" it is clear Hayley also has a good grasp of hooks. Ok, it looks like I am stuck on her voice and will continue extolling it's virtues throughout this review. If you are a regular reader, then you know I tell it like it is and can be blunt about the faults of albums that are not up to my standards. But album's like this are why I do this. I scour through hundreds of albums sitting in my in-box for a gem like this to make it all worth it. The only thing I do notice six songs in is these songs are at a similar upbeat tempo. the darkness in some of these song is more prominent than others. It is more moody than at the Cure or Christian Death level where it becomes heavy it is so dark. Sometimes it is right below the surface and you have to listen harder for it. "Dancing In the Dark" is more up beat like Gang of Four. The surf rock guitar is the bearer of shadows on this song.

The drumming on the title track is more punk than post. The guitars linger behind it . The vocal wander a little. They cut through much better on the last song. The guitar is a little brighter, but her vocals make up for that . It is marginally slower than the other songs. It's this song where I here some similarities to Gwen Stefani in her voice. I'll give this album a 9, it's one of the better post-punk releases and finds this band stepping out ahead of the pack.