Dionysian : Representations of the Id 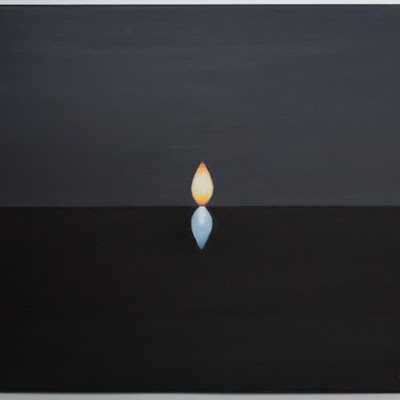 These guys from Malaysia are more progressive than I expected. They are cleanly sludge and not doom. They are dark at times. Down trodden moments but not a mood of pervading despair. The opening track is 13 minutes long and while that is something that I would not normally be into, these guys take you places and keep it interesting. The vocals are a dry raspy mid-range howl, like most sludge. They bring a great deal of dissonance to the table. Some times they use clean post-rock like guitar tones. On the second song they get a little darker as the song breaks down into more angular passages. There are angular passages that it sails into. Sung vocals show up eventually as well. Their drummer is pretty incredible , the bass is not as good at keeping up with him as it gets clunky when they speed up. It sits pretty forward in the mix.

The song titles are longer than the songs. The third song hits with a more deliberate stomp. The vocals are layered shouts. The abrasive nature of the distortion when they drop into a chug should be enough to solidify them as sludge. There are some indie rock sections where it flows from clean guitar tones. At 16 minutes the song is long for even the most adventurous . Seven minutes in they do lock into a pretty convincing chug. This one does not succeed where the opener did . It should have been cut into two songs, as there is not enough of a thematic element to hold it all together. In fact the pause at the nine minute mark indicates this should have been two songs. The second half has more of a indie rock strum.

Things break down to a more fragile atmosphere on  "Where the Statue Meets the Shore". The bass tone remains a little clunky though I did not notice this until my second pass through the album. The last song is more straight forward with the vocals turning their bellow into an almost sung This album takes a great deal of commitment to absorb, I had to listen to it over the course of several sittings. For that reason even though I like it , this is not something I would listen to on a daily basis.I will give it an 8.5 and reccomend it for fans of sludge's more progressive side.