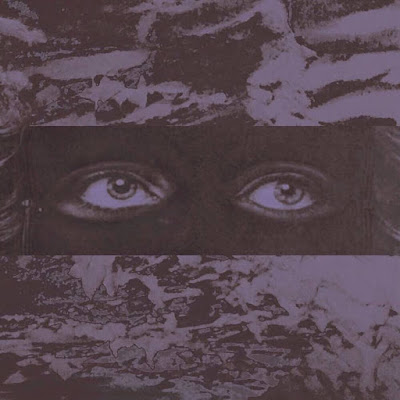 It was about 8 years ago when I became aware this post-punk revival was happening. It has been a tricky thing for these bands to maneuver as I want them to be true to the time period they are paying homage to but not directly rip off any one band. Then there are two camps they can fall into post-punk or goth- if they fall into post-punk I want more post than punk. If they are goth I want them to have some depth. This band out New Orleans falls into the goth camp and has a great deal of strength. They are dreamy, yet dark. Their guitar has that bat cave reverb without them sounding like thinly veiled Cure covers. Their strength is the inter play of the male and female vocals which keep them from sounding like any one band.

When they are not sailing towards the clouds of shoe gaze they can build effective tension. Sometimes these things collide in odd ways like they swirl of "Honey Insulation" . I think it's the pulse of this song that is it's saving grace as the shadows they cloak it in get a little murky. The female vocals take center stage on "Wilted". She has a less biting tone than Siouxsie taking an approach with more in common to the early 90s shoegaze bands. Things get more punk angst on "In Dreams" though this is tempered with atmosphere and moody groove from their bass player. The drums tend to ride on more of a tribal drone.This is a gothier take on shoe gaze that works really well as this song grew on me with repeat listens.

There is a brilliant blend of driving tension and dark atmosphere on "the Harrows" . The tend emotes into a aggression that can come out side ways as more of a snarl. The drone once form more of a droning pound, which to their credit keeps them away from the hi-hat like disco beat half the post-punk revival band default to . The production is interesting while the album leans in the Bat Cave direction, the layers of guitar come across clearly.I'll give this album a 9 as even when it gets lost in the shadows of the back alleys they are haunting it's atmosphere is still compelling .