Gothtober -The Top 10 Goth Albums of All Time 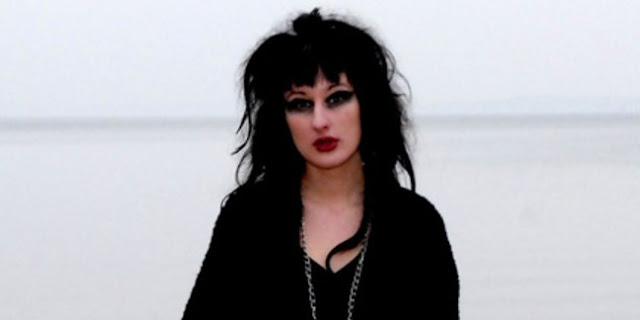 The year was 1987 when I realized there was music out there that spoke to the shadows inside of me that way not heavy metal. The album was "Darklands" by Jesus and the Marychain, if I did the top 20 albums list it would be on their so these are albums I have listened to more than that one. It is more on the post-punk side and if you notice the lack of Joy Division that is because I am not counting post-punk. There might be a couple albums that lean in that direction, but the difference between post-punk and goth is pretty clear here, post- punk lacks the romantic elegance of goth.There is not much in the way of dark wave, and that is because even in the case of  Sisters of Mercy who would have also made the top 20, those bands tend to have some good songs, but not albums that are as awesome all the way through as what is represented here.

Many of these albums have set the bar for their respective sub-genres. I am not just sticking to the old guard , even though I can be as get off my lawn as anyone, I do recognize that there is some ew music that measures up just fine against the Cures and Bauhaus' of the old guard bat cave. These lists do lend themselves to a great deal of complaining and butt hurt so let me go ahead and nip it in the bud with one question...over the course of a year how many people read what you have to say about goth music? If that number is less than 100,000 and go ahead add up all the publications you write for then shoot me an email and we can talk about it, because if you or on that tier then you probably already have my email address. 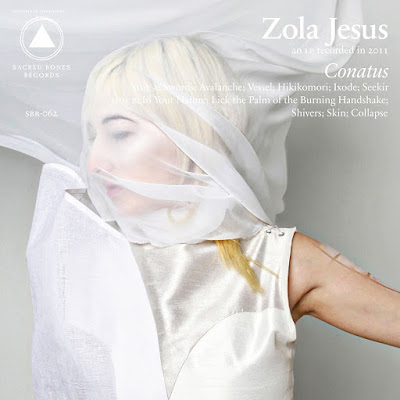 
Since this list is being ranked by how many times I have listened to these albums, this is way Zola beat out Siouxsie to make it on here. Siouxsie would have made the top 20. The beats on this album are just more infectious. 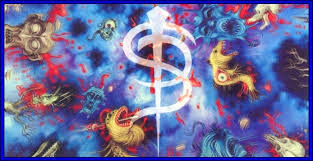 
This is not the top 10 industrial albums. This album however is dark enough to earn it's place here. If you were goth when this album came out you owned it if not you were a poseur. 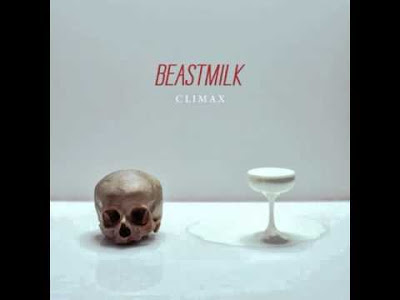 
This is the only album that is arguably post-punk, but the vocals are so impassioned they tip the balance and thus is belongs here. The best thing of the revival.


These guys are a metal band, and this album does have some heavy moments, but the sum of its parts is more goth and then metal and it's beautifully produced and written, pretty much perfect in every way 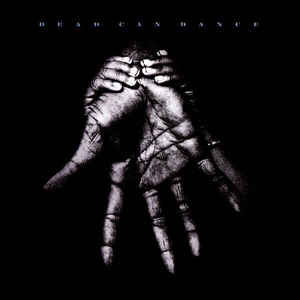 6-Dead Can Dance- "Into the Labyrinth"


Goth can be many things, even world music as this project proves and does so by creating the most beautiful music ever. 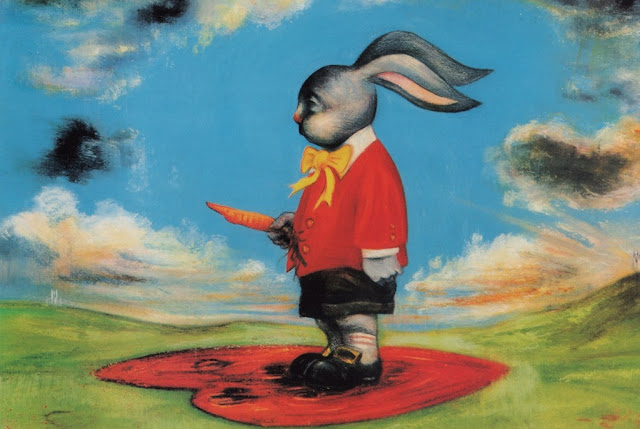 5-Swans - White Light From the Mouth of Infinity


From their noisy beginnings this band evolved into some thing sonically powerful but still darkly elegant. This could very well be in the number one spot but Last Fm told me the four above this one were listened to more.

No one in their right mind would dispute if they should be on this list so it's more of a question of what album. This one seems the darkest to me and it's also the one Last Fm said I have listened to the most.

When I have talked to her she is quick to say she is not goth. She probably gets annoyed for me referring to her as goth after she tells me that , but this album says different. 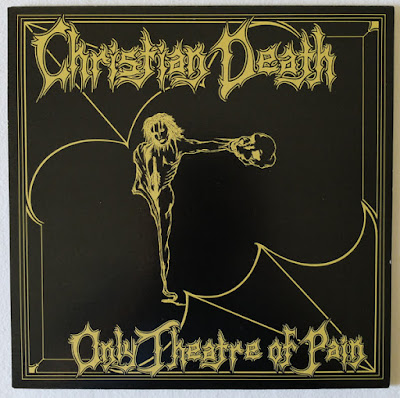 2- Christian Death - "Only Theater of Pain"

This pretty much defined a genre. It has all the darkness and sleeze you could ask for against the elegant delivery of Rozz Williams. It was not only the album they could never touch again , but no one else could either. 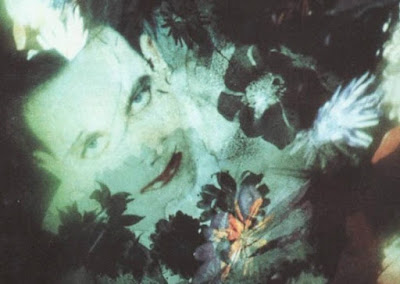 Not only the best goth album, but one of the best album's period. It might not be the darkest album on the list, but what it lacks it darkness it makes up for in the other key ingredient of goth, melancholy romantic longing.
Posted by Wilcifer at 8:19 AM