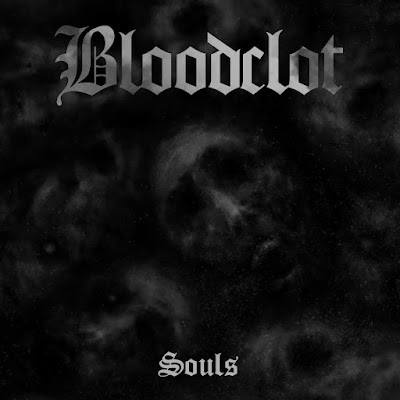 Despite being the original singer of the Cro-Mags, the name goes to Harly who is doing ok with it. This is a blessing in disguise as I do not see John Joesph straying away from the Cro-mags more New York hard core sound to make a thrashing banger like this. They title track opens with the fury of a Slayer song.  Slayer always wanted to be a hard-core band after the fact, and hard-core bands wanted to be Slayer after the fact, so this song alone encapsulates this. This is hyper aggressive and in your face as any young band out there today. You would think I would go into this album wanting it to sound like "Age of Quarrel" before I can even consider this it slaps me upside the head. He uis backed by members of Quicksand, Sick of it All and Madball.

They do not let up on the second song, in fact I was starting to think was a little straightforward even for him. They continue to lead you on a high-speed thrashing assault with commanding drill sergeant vocals that rally the troops for gang vocals, as the hooky guitars pack more Exodus like punch, as it rides the hammering riff. "Save the Robots" finds John actually singing, his voice has held up really well the first riff that strikes me as sounding like the Cro-mags in on "Infectious". His also features him really singing. He carries a sneer that is trying to restraint it's disdain, before going into a higher croon.

"Relentless" is just that. It goes back to a more old-school hard-core feel, thought there are slight inflection in his voice that allow you to hear what he once did as a vocalist to certain extent.  Not sure why they chose to cover a Bad Brains song, but they do. They pretty much nail "How Low Can a Punk Get" . He proves that he is one of the few singers from his era of Hard core that can pull off HR's chaotic vocal style. I will give this a 9.5, it was surprisingly more meat and potatoes hard core, but they do it well, since they invented it, the songwriting

Email ThisBlogThis!Share to TwitterShare to FacebookShare to Pinterest
Labels: Bloodclot, Cro-Mags, Hardcore, Madball 9.5, Quicksand, sick of it all