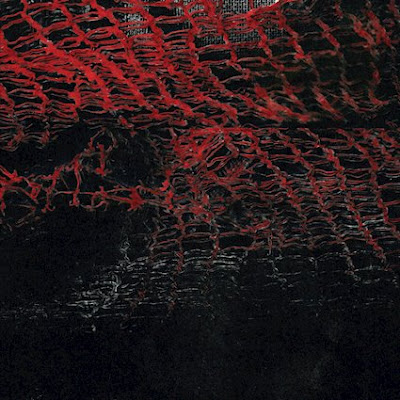 This band from Portland has gone through a few changes stylistically over the years and it sounds like they have finally landed on death metal. They do this with enough savage grace to be convincing, but it is far from remaking the wheel. It is intense. If you are really into death metal and not so discriminating when it comes to what you want aside from fast double bass powered drumming and low growls then you might really be into this. The third song is the first one that I begin to hear a shift from what they started in the albums first few blasts. So this should be filed under very straight forward death metal. I would not go as far as to call it old school, as earlier death metal owed quite a bit in terms of song writing to thrash.

They sound marginally more feral on "Genetic Memory". This alone fails to wow me. Iguess their grind core past taught them how to cram a lot into under two minutes. The dive bomb solo at the beginning of "Othering" give it a taste of Slayer. This comparison would be blasted back out of the water when they momentum builds and this song get going. The song eventually becomes a blur of dark distortion and growling. It is not until over half way through the song after this that it begins to take on a musical quality and tries to live off of sheer heaviness alone.

Fortunately this songs are very short so you are never having to endure more than just bursts of this intensity. I'll give this album a 5 as it is too one dimensional. Though that could be said of most death metal as it seems to rely on aggression.If you are into just aggression and not things like dynamic song writing then you won't be able to tell the difference between this and the 100 other death metal albums on your iPod when you put it on shuffle.