Black Metal History Month - White Nights : "Into the Lap of the Ancient Mother" 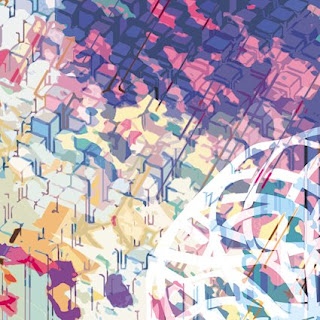 This is a weird one. When some one says this is a mic of black metal and death rock, my mind goes to Atriarch or Tombs. Two of my favorite bands. This sets keyboards high in the mix. It comes on hammering like Tombs then once it gets into the song throbs off the same verse riff with vocals that are spoken with a great deal of effected filters on them . If the vocals are like this the entire time It will be a deal breaker. I can take it for one song , but anything more than that will go beyond boring into annoying. The pressure is on for the second song. It is not as heavy as the first . The vocals are a little lower but doing the same thing, so it goes from enjoying to enduring this. If the best you can do is talk, then why waste your time pretending to be a singer?

To make matters worse the third song sounds just like the second. The guitar and the drumming wan the most in common with  Black metal. The vocals sound like they are trying to be sung more. The guy's voice is surely terrible without the effects or he would not have to hide behind them . I like effects on vocals. If the other instruments have them then it only makes sense to use in order to blend the tone. I like singers who use their voices more like instruments than verse chorus formulas. Have you ever heard the saying "I could listen to them read the phone book" ? Well it sounds like this guy is just reading out the phone book. He is not using his voice as an instrument nor is he doing a verse chorus thing.