the Top 10 Pop Albums of the Decade 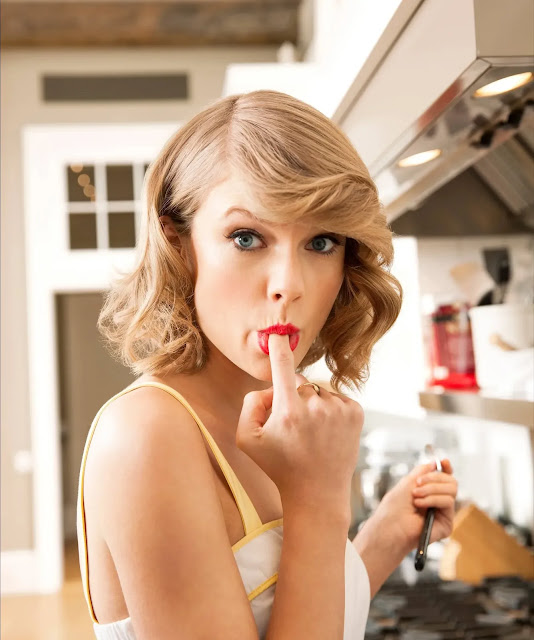 The decade began before this blog was started, rather than relying on  previous reviews., I am embedding video clips to support the reasoning for these albums to be listed as such. I  already did a best of the year list for each sub-genre. Pop , hip-hop and electronic music have been sorted into separate lists .  Maybe these are not the hippest albums of the decade when it comes to this genre, btu what matters more is the fact these are the albums I listened to the most when it came to this sort of thing. ; Any ways here are the Top 10  Pop albums of the decade.