the Top 10 Hip Hop Albums of the Decade 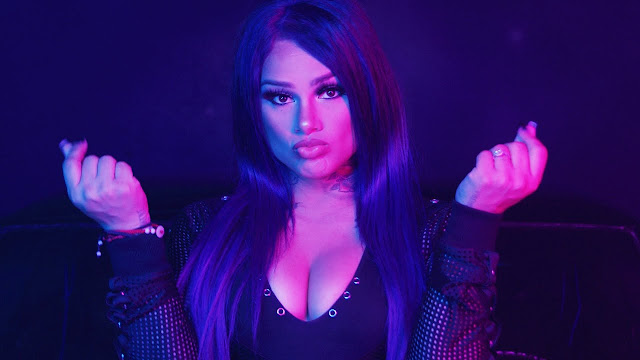 The decade began before this blog was started , I can not just rely on sorting through previous reviews. I am just embedding video clips to support the reasoning for these albums to be listed as such, since I already did a best of the year list for each sub-genre. I broke up the pop list and separated hip-hop and electronic music out into their own categories. When it comes to hip hop, what I look for is an original sound, many rappers these days all sound the same so what sets them apart,. Half the list are old school who are still doing it right, the rest are new who are doing something different, only a couple of them really pander to radio. What matters is the fact  these are the albums I listened to the most when it came to this sort of thing. ; Any ways here are the Top 10 hip hop albums of the decade.

Email ThisBlogThis!Share to TwitterShare to FacebookShare to Pinterest
Labels: the Top 10 Hip Hop Albums of the Decade