the Top 10 Mainstream Metal Albums of the Decade 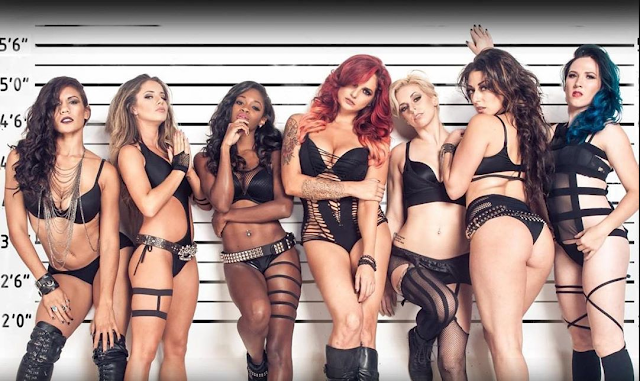 The decade began before this blog was started , I can not just rely on sorting through previous reviews. I am just embedding video clips to support the reasoning for these albums to be listed as such, since I already did a best of the year list for each sub-genre. Mainstream means straight up metal, now that I have separated out other sub-genres like power metal and thrash. More easily digested by the masses in most cases, in others they were a black metal band who streamlined their sound into something more straight forward . This might not be the most hipster of the lists that say Vice puts out, what matters   is the fact  these are the albums I listened to the most .  Any ways here are the Top 10  Mainstream metal albums of the decade.