the Top 10 Power Metal Albums of the Decade 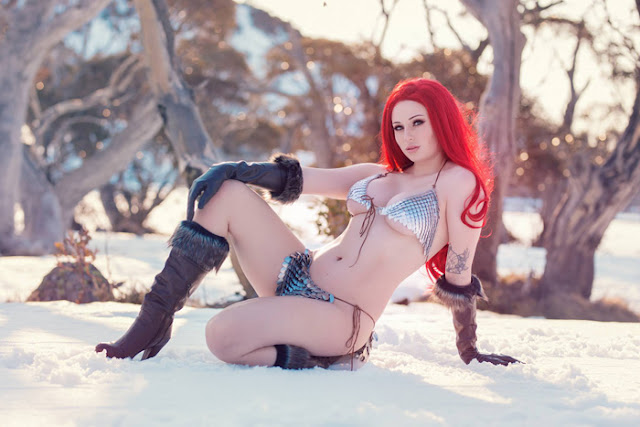 The decade began before this blog was started , I can not just rely on sorting through previous reviews. I am just embedding video clips to support the reasoning for these albums to be listed as such, since I already did a best of the year list for each sub-genre. This is a sub-genre that split off from my mainstream metal lists. Typically power metal is too happy for me, so with my list it should be no surprise that you are getting the darker and sometimes more aggressive side of it. Considering the genre this is not going to be  the most hipster of the lists that say Vice puts out, what matters is the fact; these are the albums I listened to the most. Any ways here are the Top 10 Power  metal  albums of the decade.