the Top 10 Hardcore Albums of the Decade 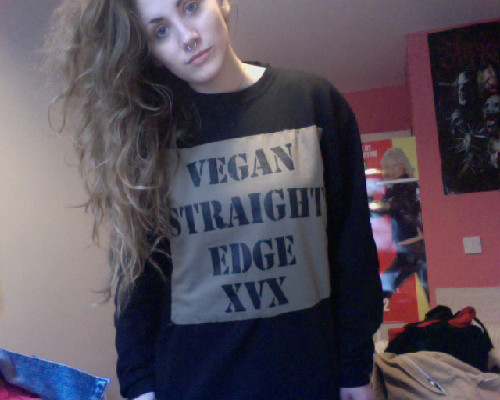 The decade began before this blog was started , I can not just rely on sorting through previous reviews. I am just embedding video clips to support the reasoning for these albums to be listed as such, since I already did a best of the year list for each sub-genre. I broke up what was the punk / harcore list and made them two seperate lists. With most lists I am saying I am not going for the heaviest or fastest but  for what has the best songs . That is still true , but for harcore, I do lean toward the more mean spirited and the darker the better . There still has to be a melodic quality that makes this  worth listening to again and again.  Maybe these are not the hippest albums of the decade when it comes to this genre, but what matters more is the fact these are the albums I listened to the most when it came to this sort of thing. ; Any ways here are the Top 10 Hard core  albums of the decade.