The Forecast for Music in 2018 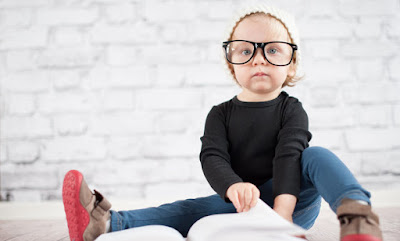 We will see the year slowly evolve into more apocalyptic sounds. Music is not created in a vacuum. Trends emerge from bands on touring hearing what bands audiences are reacting to then making music that is either a reaction for or against that sound. Djent is dead and buried along side nu-metal as this point with metal core not far behind. They are no longer getting signed by labels with an eye to the future as those band wagons crashed. Also  dead is vest metal and really any super-retro stuff, by that we are talking about 70s, retro is now the 80s and 90s. Even still cock rock is dead as a limp dick, even the godfathers of this would be smart to hang it up at this point. Though W.A.S.P, Whitesnake and Lita Ford are releasing albums this year.What was once stoner rock is going to find itself colored with shades of shoe-gaze or grunge. If you are waiting for the 90s to make a comeback here is where to look. Fu-man Chu and Monster Magnet both have albums coming out the latter was always one foot into grunge any ways.

Crust is going to be the next trend with many of these hybrid grind-core/ punk bands taking the charge to bring in the darker times with more sonic sounds. Not going to be mainstream, but occupy the place in hipster metal that the post-rock influence black metal bands who are not going to fade into the background used to occupy.The two bands likely to break into bigger audiences are Power-Trip and Avatar. Both bands riding the momentum touring generated for them in 2017. Avatar will take the throne from Ghost, when it comes to big gimmicky theatrical metal. The most dangerous band will be Destroyer 666, who will find a larger audience and push buttons against the grain in what has become a climate in metal that has become too safe and tip toeing around being politically correct. Metal should be a middle finger to the world.

Except to see album in the next six months from well a few bands I'm sure but these are ones at at least give half a shit about.

Chvrches
Posted by Wilcifer at 6:14 AM