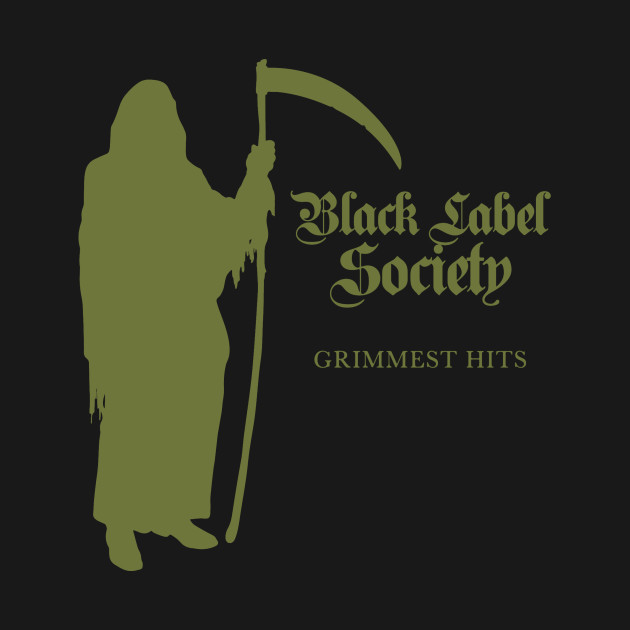 You might be surprised that I have never listened to a Black Label Society album. I am a huge fan of solo Ozzy, so I like Zakk's guitar playing. I liked the Pride N Glory album. I caught Zakk Sabbath with Clutch. I am not sure why these guys never clicked. Perhaps it is the white trashy fan base that turned me off , who knows. The first song has more ambiance than expected, it's more grunge than the kind of metal I have heard these guys crank out in the past. Obviously the guitar solos are a big part of the song. He is good at what he does. The vocals kinda coast over everything. Very middle of the road. There is a little more of a Black Sabbath feel to the verses of "Seasons of Falter". The rest of the song is very melodic and about as driven as newer Alice In Chains. Zakk's voice sounds better on some of the more relaxed passages. The hardest hitting sections are where the guitar solo falls. Its not bad , but not blowing me away either.

By the 3rd song I have resigned myself to the fact this album is just not going to be as heavy as I was waiting for. In fact it's more rock n roll. "the Betrayal" is more up tempo, and his guitar has attack to it, tonally it's too warm and not enough low end on the mix as a whole to make it heavy. If you play guitar or are into shreddy guitar then this will be more your thing. Coming out of the solo there is a heavier riff, but it doesn't turn the tide a hell of a lot. They go for more of a doom tinged feel with "All That Once Shined", but in truth it's not much harder than Govt Mule. The vocals are all multi tracked. The guitar tone is surprisingly not as beefy either. Being in a Sabbath cover band has certainly influenced his riff writing. The drummer shows a little more of his chops toward the end of this song, but is careful to not eclipse Zakk's show.

His guitar playing is very tasteful on the southern rock ballad "the Only Words" that brings to mind the Allman Brothers or Stevie Ray Vaughn in terms of tone. "Room of Nightmares" is about as heavy as Stone Temple Pilots. It feels like he had these country/ blues tunes written and want to get them out so to kill two birds with one stone he was obligated to write some more aggressive rock songs in order to fill out the album and go on tour. There is more conviction in the chug powering "A Love Unreal". This where all the other heavier tunes need to be.So this album is hit or miss , but when it hits it really connects.  He maintains the momentum going into "Disbelief". Then it ebbs back down to a more soulful blues ballad with "The Day That Had Gone Away". It reminds me of a less vocally powered "Say Hello to Heaven". It is some of his most nuanced guitar playing. I think this kind of thing is the direction he really wants to head in. It continues to ebb and flow into more rock moments being crammed into the albums 3rd act. There is more of a Led Zepplin like groove to "Bury Your Sorrow". It ends with another southern rock ballad. At the end of the day is playing really sells these and the albums strongest moments balances it all out so I'll give this one a 9.