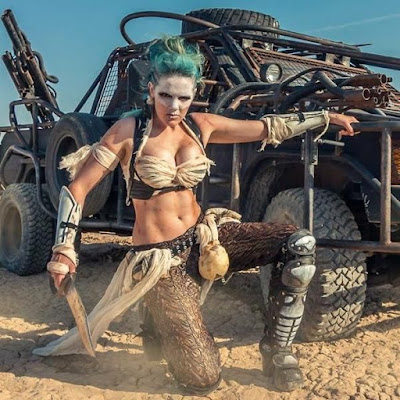 Ok, we are continuing the countdown of the top 50 heaviest albums of all time. The next ten albums represent most sub genres of metal, black metal, sludge, death metal, thrash and grind core. Yes there will be more doom just in future installments.


Yes "Far Beyond Driven" is a more in your face aggressive album, but aggression alone does not make heavy. This album is heavier due to the emotional darkness poured into it as the band hit bottom with their addictions.

In the previous installment of this list I touched on the elements that sometimes cause black metal to not be as heavy as it could, when it works solely off speed, drone and atmosphere. This album brings density and grime to show how heavy it can be when it's done right.

This Belgian sludge ban's mastery of loud to soft dynamics makes them more sonically powerful than their peers. This album really captures that.

French black metal that is equal parts dark and abrasive. I do not believe in evil, but it if were to have a sound this album would capture it .


This is not just another French Black metal band , this is THE French black metal band. These guys are like a heavier version of Emperor. By heavier in this instance I mean invoking chaos with angular dissonance

This 1985 classic would never fly if it had been released to the tender souls of 2020. They came out during the cross over thrash movement, but along with Napalm Death are the fore fathers of modern grindcore

This 1989 album storms into battle like a more violent version of Morbid Angel. Density and intensity are the weapons they are bringing into to battle here with more of a stomp than a gallop.

This blackened sludge project brought a great deal of thrash influence to the table with their 2007 album that recalls the wailing and gnashing of teeth associated with a descent into hell.

The volume and power of these riffs swallows you into their murky depths and pulverizes you with their nastiness not unlike being sucked into a black hole, it's just done with more bong smoke here.


This 2013 album is an example that in todays world grindcore is created when a hard core band goes over to the dark side.