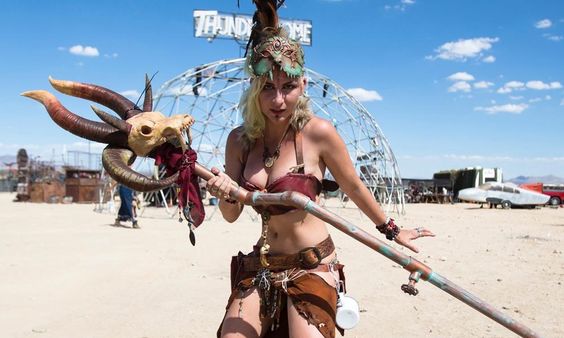 The idea to make this list came as I was trying to make an apocalypse playlist. These are heavy times and they make me want to listen to the most crushing music I have. Metal is like drugs. What seemed heavy at first no longer does after a time so you have to up your dose of heaviness in order to get the same result. I extended the invitation on social media for people to nominate albums with the caveat that the bar for heaviness these albums needed to surpass was Morbid Angel's "Blessed Are the Sick " album. It's the band's heaviest and while Morbid Angel is one of my favorite death metal bands they are not the most crushing . They are good at what they do. Some of the albums that got nominated did make the cut. There was however a great deal of mention of bands like Mercyful Fate and Black Sabbath, both of whom are among my favorite bands not just metal , but off all time. However this is not a list of my favorite bands. Nor is it s list of the most influential albums . It is a list of the heaviest albums. Ones that are crushing in a way that makes listeners of lesser metal uncomfortable. When you put Black Sabbath up against the albums on this list, while they influenced most if not all of the musicians playing on them Sabbath comes across as just harder edge rock. This is not taking away from Ozzy and the boys that is just how it is.

When asked how is heavy being defined the best answer I have given is " the density of sound, sonically intense with an malevolent emotional intention behind it" . So just loud and distorted are less than the bare minimum. I need musicians using their instruments to create darkness and torment. Things like playing fast might factor in here and there , but speed alone doesn't make anything heavy. There are tons of fast punk bands that are not heavy. Just tuning low is not heavy, Korn certainly is not on here. There are many different factors that play into each album to earn it's place here and different genres as well with Death Metal, Black Metal , Grind Core and Sludge having the best showing those a few thrash bands and doom bands made the cut . Any ways here are the top 50 heaviest albums of all time.

50 Morbid Angel- " Blessed are the Sick"

The bands heaviest album, it sounds like they are using their instruments to worship ancient demon gods. The music lives up to the blasphemous declarations of the lyrics.


Metal mixed with hardcore once worked. These guys are proof. They sound totally unhinged with t the darkness spewed out on this album .

Black metal can fall into the trap of relying on blast beats , which becomes an atmospheric drone rather than carrying any kind of heft. These guys believe in what they are snarling about which gives an added intention to the spirit of their music. It is most pummeling on this album.

Blending black metal with sludge this band proves you do not have to forsake all semblance of melody in order to be heavy. In fact it is the creepy quality of the guitar melodies that make this heavier.

This 1989 album has stood the test of time and is just as crushing today as when it come out .

These nasty sludge bringers bring a balanced blend of density and darkness with a doomy hopelessness pervading the songs.


In 1990 this album created the template for death metal coming out of Sweden from that point on. With a more jagged guitar one and riffs that hit like hammers.

Tokyo's death doom warlords destroys your ear drums like a zombie Godzilla on this album.

Helmed by Dan Lilker  from Nuclear Assault when this album came out in 1992 it was on of the heaviest things going at the time .

Vocals can often become an after thought in more extreme forms of metal, this album uses them to create a more deranged narrative that furthers the deranged atmosphere.