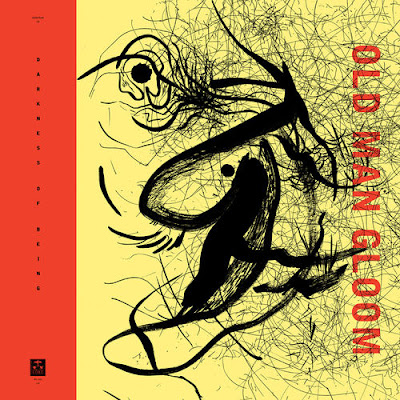 A super group with members if Isis, Converge and Cave - In, these guys have a very sonic driven sludge sound having the most in common with Isis. Aaron Turner is the main aman behind this band so that makes sense. The first song droes of one riff. I am not playing this album very loud on my first listen. I am sure it would sound better if I was. There is feed back squealing out and they churn out a Neurosis style rumble.  These guys all have producers credits through out their career so we know they are capable of making things sound good. They have all also played on good songs, so are they going to write good songs when away from their respective bands is a bigger question.

"Heel to Toe" is more upbeat than what you typically think of sludge beings, perhaps it's more on the sludge n roll side of the equation. WEven with the throaty vocals it's a better song than the opener. In the final minute thye lock into a groove that very much reminds me of Isis. There is more of a Cave-in feel to the opening riff of "the Bleeding Sun"  and very little that brings Converge to mind. The vocals are a lower growl on this one similar to what they did on the final minute of the opening track, After three minutes of noise the finally begin to kick into the real song on "Canto De Santos". This one has more sonic pound to it.  The first Converge like moment is when things build up to more of a punk speed.

"Death Rhymes" is obviously more Cave- In with it's acoustic strum.  It's an ok song, not a great one. "In Your Name" has a heavier punch to it and a darker kick . There are some rock n roll riffs hidden in the corners of the mighty chug. "Love is Bravery" closes the album. Thanks to a creepy bass line it's a darker song and when it kicks in does so with more feeling to it's heft.It is likely the album's song. I will give this album an 8.5 and see how it grows on me.