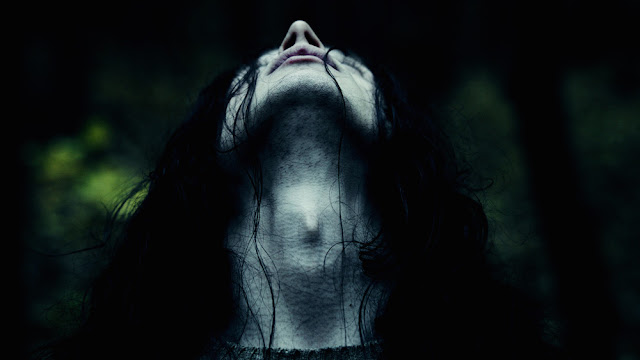 Ok this is not a history debate, I think movies like "Until the Light Takes Us" touch on the reality and eve in bi-opics Hollywood is more concerned with entertainment value than it is showing just the facts.If you want to debate the tone of the movies I only want to hear your opinion if you were like me a teenager in Norway when this went down. As I think what I liked the most about this movie was how it took me back to my teenage years. I did not like the fact it mainly used American actors who did not even attempt a Norse accent. At least the show "Vikings" goes that far. I think this was the movie's biggest failing as the church burnings and shunning of mainstream culture were not about satanism but a rejection of Western culture. Something is commonly lost on American audiences and film makers as well, though unlike the recent Oscar winning Queen Bi-opic, none of the musicians involved wanted anything to do with this so that leaves the book this is based on.

If you are a fan of black metal and worried that this movie might expose black metal to mainstream culture, well you are a little late to the party on that, but you have nothing to fear. Black metal is the window dressing. The focus is on Euronymous played by Culkin. Culkin does a decent job, is a little whiny and in the end I found myself rooting for Varg to put him down. So the movie accomplished that if that is what it set out to do. The casting of Varg and his general depiction was not the greatest. I think the director was not on either Team Varg or Team Euronymous so that helped to show sides that some viewers might not have considered. When everything came to a head I think the point was proven that Euronymous was a sell out bitch who used everything from the church burnings to Dead's death to try to look evil when he was just a poseur.

I think aside from Dead,  some of the focus on people other than Euronymous and Varg was not as balanced as it could have been . Key players like Faust and Blackthorn, did their respective deeds , but neither had the kind of emotional resonance they could have if given the chance to establish more of a relationship with Euronymous. So this played into the previously made point that you end up rooting for Varg as he stood for not selling and going on tour, making music and burning churches as that what his conviction not to be sensationalist. I think they did touch on the fact at the end both men served as mirror images for the things they despised at some point in themselves, but Varg became black metal and Euronymous became the things black metal was supposed to be against.  Sky Ferreira was pretty hot as a 90s heavy metal chick, but her character really did not serve a purpose aside from being the obligatory love interest. The amount of sex in the movie was surprising as black metal at this point in time was not one of the more sexual metal sub-genres and those elements began to creep in over time as influence from other genres snuck in.

So was the moving entertaining? yes. I would recommend it to fans of black metal because how many movies about metal are there ? much less black metal.  Some of the references were so heavy handed that at times they seemed forced, and the feel of suburban life in Norway could have been better portrayed though I think they did a good job with the feel of Helvete...I bought a Mercyful Fate picture disc there, so unless you were there you don't get a say in it. Anyways It was fun I will give it another watch and see if it strikes me as better or worse either way. It felt like 'the River's Edge" to me at times, which is a good thing as that was one of my favorite movies as a teenager. So nostalgia runs deeper than corpse paint.
Posted by Wilcifer at 7:03 AM