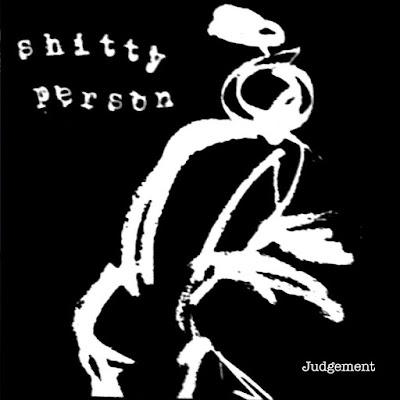 Call a band heroin rock and I'll be more likely to check them out than if you are to say 'Weird doom tinged indie rock" . They meet somewhere between doom and slow core, when the sax comes in you imagine Morphine coming back from the dead. There is a western swagger to "Take Your Clothes Off". The narcotic drone of the pacing is the only thing heroin to what they do. The male and female vocals are layer, both sound equally detached. There is more attitude in the first song, as this one is more instrumental than not. "Champagne and Cakes" has a depressed country feel. The vocals remain in the low end of his slacker baritone and lack the twang of country, but the mood is there. These would be better drinking songs than anthems for a shooting gallery. "Nobody Likes You" is very similar in how it drags your through the waters, though it feels less country and more like Jesus and the Mary Chain. There is a guitar passage that falls in a more shoe gaze direction. 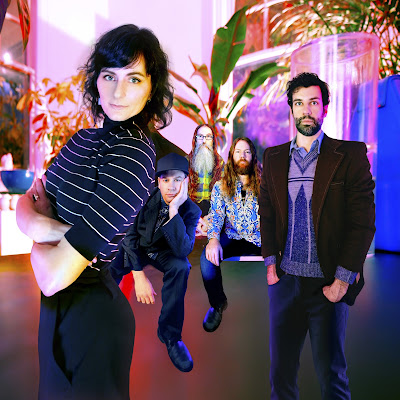 Then they are shuffling through more dark western slow core on "Your God is Ending You". It drones against the bleak monotone of the vocals. The pace picks up into a song that actually rocks in it's own way, which was needed from these guys , as I like what they do, but the drone of it was beginning to make them dynamically one dimensional. This is far from punk, but has a rambling grunge swagger to it. It has a little more explosive chorus. Well it explodes for what they do. Explosion is relative considering some of the bands I review around here. They slow back down while retaining some of the rock edge of "Behemoth". It's like doom metal run through the filter of indie rock from the 90s. They did say they were influenced by old Monster Magnet albums, which is weird , but I can hear it more on this song than others.

Overall this album was a lot of fun, it has a doom mood that is married to the smart ass sense of humor that 90s bands like King Missile once carried. King Missile is the band that was stuck in my memory banks whose name I could not remember during the duration of my first listen to this album. I was like "I know these guys remind me a little of someone but who is it". Then as I began writing the paragraph it hit. These guys are not a King Missile tribute band, in fact they have a life of their own. I enjoyed it and will give this one a 9 and let it grow on me. It makes sense that this album is being released on one of my favorite labels Svart Records.