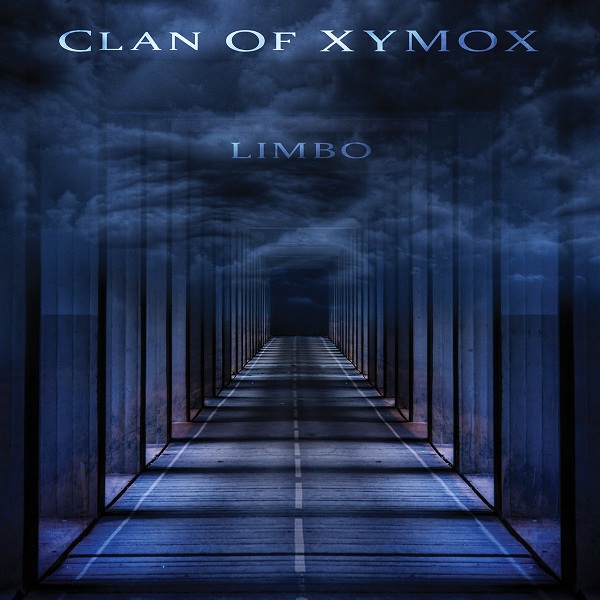 These guys are busting out lots of new music while their fires are still burning.  Last year's "Spider on the Wall" made it onto the top 10 Goth albums of the year list, so lets see how they hold, after having been consistent since their 2017 album. "Brave New World " is more organic and guitar focused, then the second song shifts the mood in a way that makes you feel like you just went from listening to the first song as you parked your car , "Lockdown' is stepping into the club. More darkwave less post punk would be the quick and easy way to call it. With "Big Brother" they have the balls to come out and lyrically write the kind of dystopian songs we have needed.  The lyrical tone remains constant here on the "Great Reset"  but musically goes back to what they were doing on the first song .

There is almost an industrial beat to "Forgotten" . These guys without a doubt keep their fan base in mind when writing and I can appreciate that.  In terms of vocal melodies this might be the best song so far. They keep the grooves creepy on the title track. The vocals are more of a texture than a focal point. They just kind of follow the drive of the synths. The vocals are more crucial and pretty hooky on "No Way Out". The guitars return as well to kind of form a middle ground between the club throb of some songs and the more post punk tension of the others.

While I think "In Control" is a good song, it is the first time I have said ...wait this sounds like Gary Numan. Who just crushed it with his new album. These guys are the elders of the goth scene so you do not expect to here such an influence on a artists who has had their own identity for decades. Maybe it was always there, will have to go back and listen to "Medusa". Electronic elements continue to color the album with "the Great Depression" .  It is almost more like a darker Depeche Mode, without Gahan's more controlled croon. This album feels even darker and bleaker than the last which was a more noted step in a goth direction so I am a fan of that. Though it at times focuses more on a sound than the song, which can be the pit fall of the atmosphere many dark wave artists might fall for.

:the One Percent" finds the band wrapping all the elements I like about this record and putting it into a song.  Rather than running out of steam it seems like they sand bagged the best for the end of the album . "Dystopia" winks at 70s rock with it's beat and then the dance floor driven last song is hard not to move your head to. I will give this album a 9.5 , putting it above , last year's effort. So impressive these guys much like Numan are pumping out some of the best stuff this late in their career and being prolific at it.