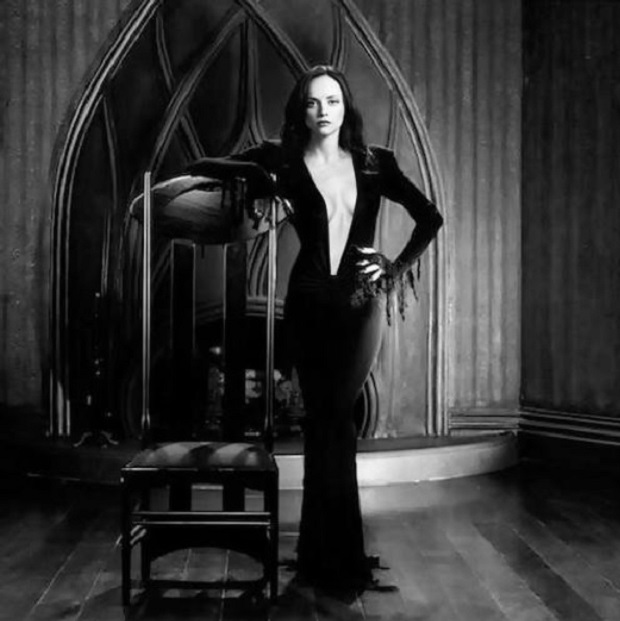 Yet another Gothtober is upon us. Halloween might not be so cancelled this year. Yet things like haunted houses lose their effect when half the world is scared of everything anyway. Have not heard of any goths ready to embrace death, but mainly whine about how they are afraid of it. Instead we now have Kardashians calling themselves goth. Perhaps some gate keeping is in order here as fuckers are to stupid to form a single file line and realize goth is more than just adhering to the dress code it is about music.

"Who are you to gate keep what goth is ? " you ask ? "Why is your opinion more important than mine? Who cares what you have to say ? "

I am glad you asked with this blog alone I have 400000 readers who obvious feel my opinion on the subject matter is worth readings, and we can multiple those numbers by 10 if we include my work on the subject for blogs like Cvlt Nation , Treble Zine and Gothic Beauty. No to mention I bought my first Jesus and the Mary Chain tape in 1987 when it came out. Which opened the door to the Cure, Christian Death etc... though I had already been listening to Bowie and Iggy Pop before that who are to of the icons the genre descended from.

We are going to explore what goth is as we celebrate it. When this discussion comes up I normally reference what Rozz Williams said about death rock, "its for punks who like Halloween" . It is more than that as death rock as beloved a sub genre as it maybe is only one aspect. I will touch on post -punk, but unless it is exceedingly dark I want to focus more on the sounds that go bump in the night. Because after all Halloween is the reason  for the season. We will go back and pay homage to the classics once or twice, but my focus will be on new stuff. That is not to say I will not slide a metal review in here or there, but they will not be labelled Gothtober. thus not counting towards our goal of 31 goth posts. Goth does span out to include artists like the Cocteau Twins and Dead Can Dance, so perhaps dark shoe gaze or folk might appear if it is spooky enough.

Long time readers know the drill in October. New readers , well there is not much you have to figure out, if you like we can do most of the thinking for you here. When the world says they are going to cancel Halloween, we give them the middle finger, despite the fact that Halloween is not different for me than the other 365 days of the year., The rest of the world just gets on the same page with me, even if it is just to fetishsize it. The children of the night and they music they make is what matters when the sun goes down. Goth might be a trending topic , but here is where it is eternal