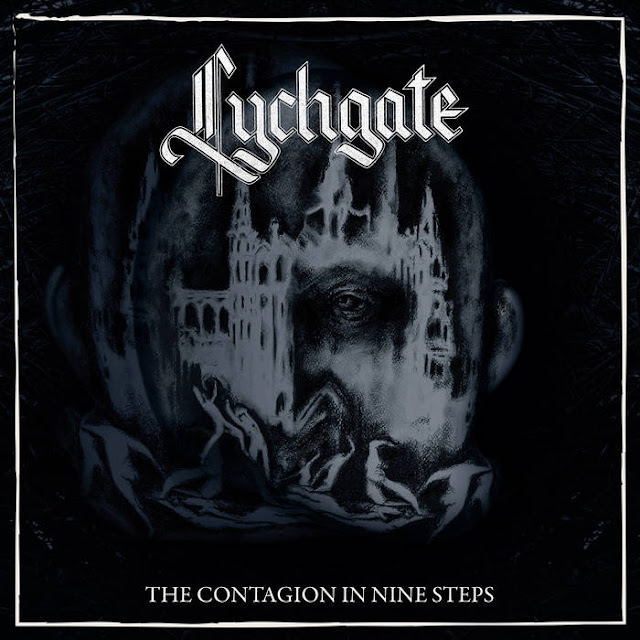 O.k it's already June so we are half way into 2018, so here's a progress report to take a look at what the best albums of the year are so far.I sorted them by score and then let Last FM tell me what I've listened to the most. After all I can think an album is great on first listen, but if it doesn't keep me returning to it then how great can it be ? This seems less pre-mature than past years, as I think I am caught up on everything coming out before August with all the promos in my in-box. Rather than include audio samples, I put links to the original reviews where those can be found. Six months will tell how these pan out come December.


10-Lychgate :" The Contagion in Nine Steps"

If  you showed up for black metal I can understand why this might be jarring. It's also really dark and interesting so if you don't recognize that and want just blast beats so eat more glue and chase it with a bullet. This is not to say I approve of every movement in this shifting landscape of angular chaos. I do approve of the sense of adventure and rebellion against the black metal status quo even at risk of not being black metal anymore. I think the atmosphere and melancholy is the albums strong point though it is a listen that makes you think more than you might want to. 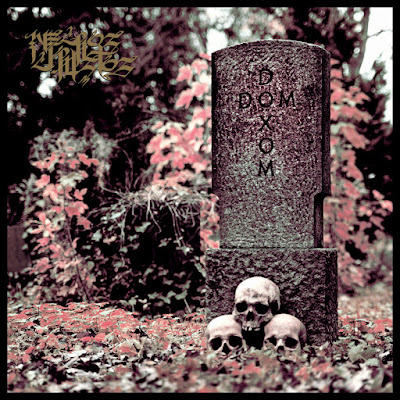 T he third album by this German band is being heralded as their last. It is more melodic and straight forward . They have come out from the murk of cavernous reverb to have a more organic sound. Gone is the darker Incantation worship. For matter there are few moments that sound like Morbid Angel. The vocals carry more of a croak, than the deeper growl I remember from these guys. Due to this the lyrics are more discernible. They are also more of a focal point with the opener being a clear cut take on the Jesus myth. 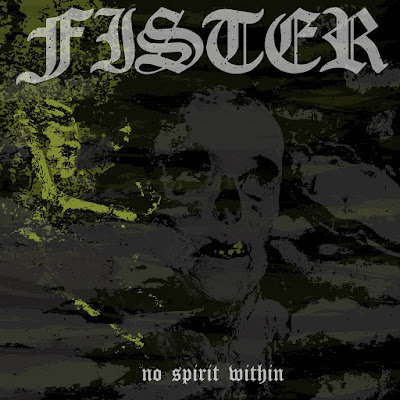 
I was surprised these guys didn't lead off hitting me with a wall of fuzzed out distortion. Instead it's reverb drenched western sounding guitar. The first song is just an intro rather than an actual song, as it gives way to the wretched vocal howls and crunching slabs of low tuned riffs I was expecting. It poses the question where does doom begin and sludge end. 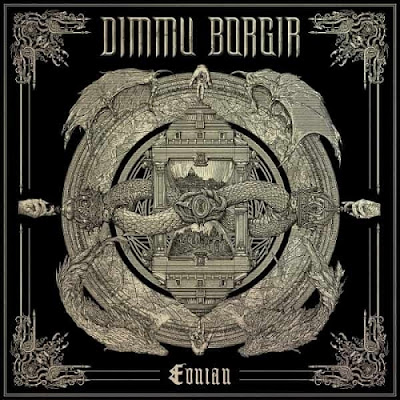 
An 8 year wait from an album is asking a lot. These guys are one of my favorite bands. I don't expect them to be black metal, I expect them to do what they do. This involves their ever evolving sound that retains the core of who they are. The opener " the Unveiling", finds Shagrath croaking his way through the verses. There is a huge choral sound midway into the song. This confirms they are more of a symphonic metal band than a black metal band. I heard "Inter dimensional Summit" before the album came out , while I think the choral refrain used for the chorus is a little over top and some of the melodies could stand to be darker. But it continues to grow on me as I get used to the changes. 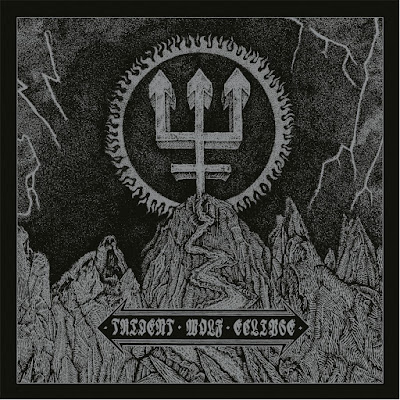 
It is very thundering with the combative thrashing dialed way up.Stay in a blasting fury with equally feral rawness of "Sacred Damnation". This song does carry some more nuanced accents, the overall tone in comparison to  but  to "the Wild Hunt" proves this to be a much more straightforward black metal album, as they return  to their more mean spirited roots. They band could have easily said "This album is going to be a return to our heavier more punishing sound, and they would not have been lying. 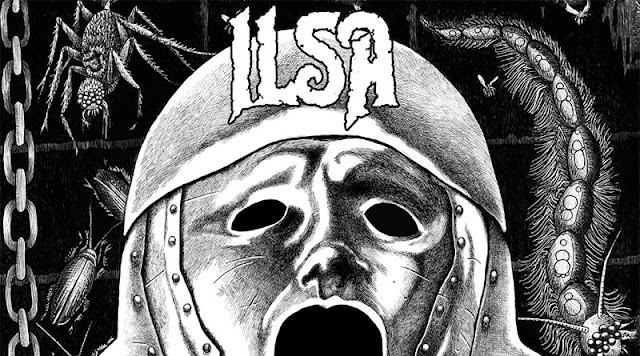 The D.C  band is refusing to hold back on  on their debut for Relapse Records. The band's 5th full length finds them continuing to hammer skulls in with the sheer density of their blown out sludge. Dirty and squealing with feedback.I know it has hung tough in my iPod since I got it and has earned multiple listens I think it is a huge step forward for the band. 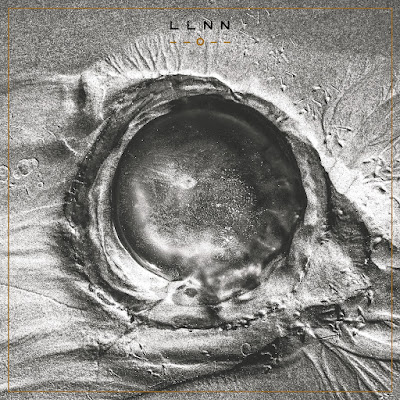 
It's rare that I download an album from a band I never have heard before. I typically stream it. I sort through so much music and know such a small percentage will be music that I need to own that I listen to an album a few times, review it then move on. So it says a lot when a really heavy band like this grabs my attention. Hard core might be at the beating heart of this monster. I think what I like about this the most is the sonic intensity. 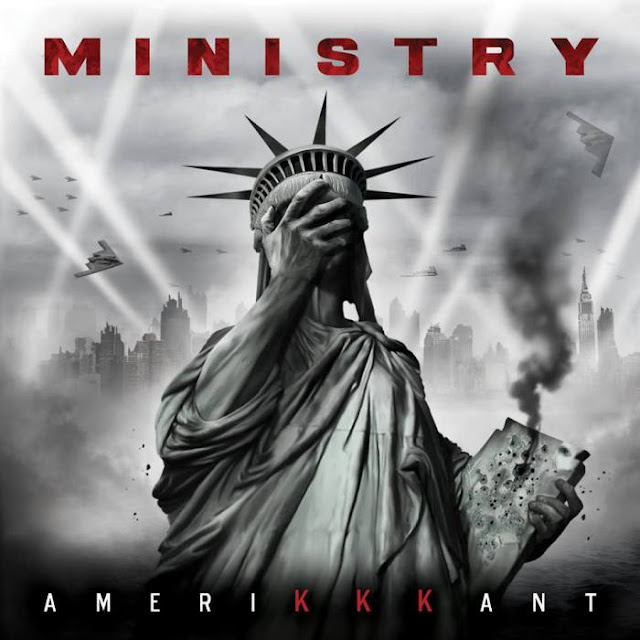 Al slows down and gives into his anger in a way that digs back into the darkness of "Darkside of the Spoon" rather than a struggle with addiction this album finds him struggling with the world around him. I interviewed Al  Jourgensen  back during the summer of the 2016 Presidential Campaign he mad his feelings known about the state of the union. There is enough new to make this feel like it's not a retro flirtation with their past.This album is well balanced and works off mood more than just being in your face. Sure it has more of a smack out feel than a speed ball blitz, so perhaps that is why I am more partial to this side of the band. 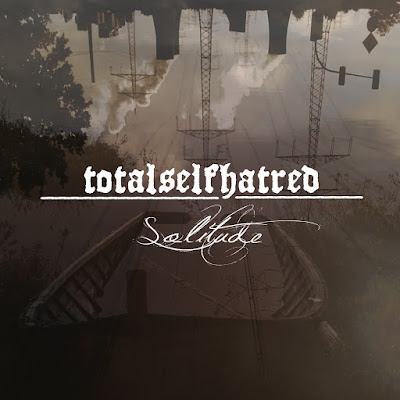 
One of my favorite bands. It had been 7 years since their last album. This band from Finland had a more aggressive take on depressive black metal, so it is hard to complain about what goes down as it's so well done.In fact maturity is one of this album's characteristics. Gone are the rock god solos, but everything is still well played and there is no doubt they are excellent musicians who have grown up to serve the song. Finds them a little more mellowed with time, but with a wider depth of emotion. 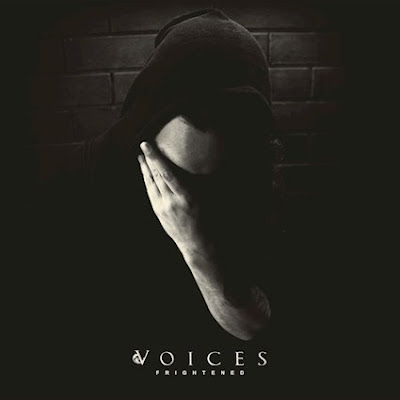 Former members of Akercocke formed this progressive metal band. This is way more melodic that I expected and that is what drew me in further to this album. It has a wide array of vocal colors. The metal core of what these musicians creates from doesn't hamper it from bringing other elements ranging from post-punk to post- hardcore, though I guess these post-men aren't just ringing twice as any other post-sub genre can also be found. It's hard to imagine someone else this year being able to bring it in the dark and aggressive fashion these guys do so well.