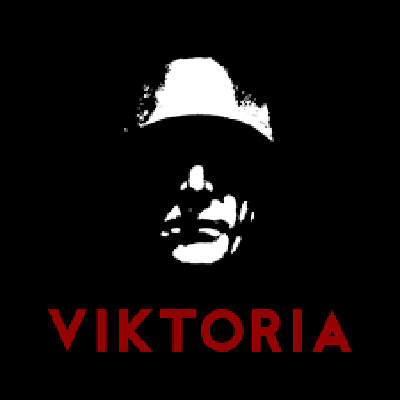 The furious gallop of "Were-wolf" has a punk edge to it that reminds me of Motorhead. This is increased when the kids start chanting were-wolf. There is a darker throb to "June 44". So i have given this album several listens before writing about it, during this time it has given me time to compare the first time I heard thee songs to how they feel with repeat listens, this is where I notice some songs rather than grow me , grew annoying due to the uniform nature of the blast beats. This song is where I first notice it. "Equestrian Bloodlust" rages at such a similar speed the quick pauses are the only thing that really sets this song apart. Many of these songs run together even on something like " Tiger I" where they slow into a more deliberate pulse.

They waste little time speeding back up on "Narva". This album is not huge on dynamics, but it's an exercise in the band doing what they do well. In some ways it feels like this album is only a justification to go on tour. I get that we are 14 albums in with these guys so the element of surprise is non-existent. This begins to become and album that if I look away from iTunes, it all runs together and next thing I now we are three songs deeper. The unrelenting tempo is the main culprit here. "Last Fallen" feels marginally more intentional and less like a blurry temper tantrum. The title track doesn't do much to set itself apart but rages in the same fashion as the rest of this speed fest.

"The Devil's Song" has the same buzz of tremolo picked guitar running through it. At this point Marduk is beginning to feel like the AC/DC of black metal. The vocals sometimes go from this screamed mid range rasp to more of a shouted declaration. The blast beats have already numbed you out at this point and the guitar melodies are buried in the rushed anger coursing through these songs."Silent Night" is their last chance to do something different though at this point it would not even matter. They do slow down and churn out something that is darker and posses more melody, which is frustrating because why did we just get hit with that blur of songs that all sounded the same? I'll give this album a 7. CENTURY Media is releasing this, if you are a fan of the band you might not notice my complaints as you have lready heard the first 13 records which sounded no different.