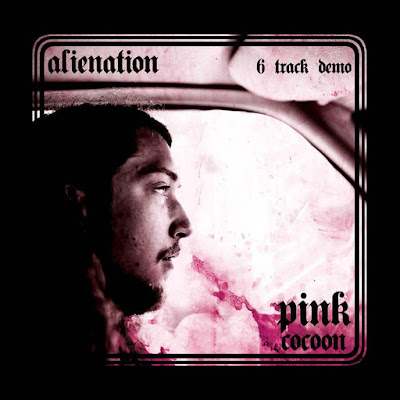 This gritty garage band from Montreal plays a gritty feedback soaked style of proto-doom. Even with the raw sound of their mix some interesting guitar tones seep out. The vocals sound more like they are from an indie rock band than a harder rock band. The guitar solos consist of trickling chaos and melting effects pedals. He does get a little more grit in his voice on "No Control" like he is either trying to mimic Wino or Lemmy from the Hawkwind days. "Old Lady at the Window" starts off in a more doomy direction and then gets too many drugs in it's system and goes off the rails. But maybe you are into that.

The drums begin to sound worse of the grungy "Someone Is Out There". It's at this point I realize this album is going all over the place. The playing gets real sloppy on this one. But early grunge was before it got on the radio. "A New Beginning" is just an atmospheric intro. There is more of a boogie to " Child Of Death". It reminds me of Mudhoney if they had been doing the kind of drugs that the Butthole Surfers had been on. The vocals have more of  indie rock feels with a indifference to their more monotone mumble. I appreciate the surreal trippy use of effects that is applied to the second half of this song. I think this kid might have some potential though it's not fully tapped into here.

I'll give this album a 6.5. It has some decent moments. While a finely tuned ear can pick out where all of this is coming from, hip teenage on drugs, who are into the Flaming Lips but want something with a more dangerous edge that is not as heavy as metal might latch onto this album. It might have been more common place in the 90s and would have appealed to the college crowd them. As it is this album started off a better listen then kinda fell off course when the drugs kicked in for them.