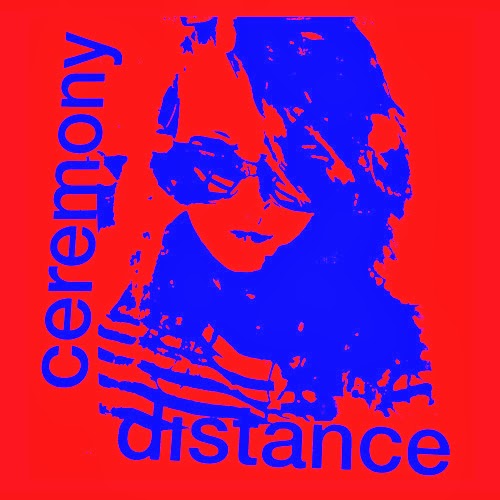 This might get confusing, but this is not the post-punk band from the west coast but an east coast band . This band has almost of more psychedelic garage swirl. with a dab of shoe-gaze, think a more lo-fi Beastmilk and you are close. Right from the opener the guitar which carries more of a surf-rock sound than post-punk, is what sets this band apart.

The vocals are not Joy Division like but more like a depressive take on garage punk, with elements of old Sonic Youth at times.There more of a traditional almost dancey post-punk sound to "Sun-glasses Girl" . It reminds you of when early Cure was also considered punk.There's a very A Place to Bury Strangers or Jesus and the Mary Chain feel to "The Summer , the Sun." The bass line keeps the song coasting along a dark road.

They do hit the gas and head full speed into more punk zip codes on "Send Me Your Dreams" but the vocals offset this by becoming more relaxed almost like The Smiths.

The vocals find a monotone drone on "On Holiday" , this is closer to death rock but it still has more of a garage rock feel. Sixties pop is hinted at in a similar way the Ramones once paid tribute to it on " I Want to Kiss" but it is done much darker here. There songs well hold variety and dynamic through out the course of the album are all pretty much what you hear is what you get. There are no surprises once they get started.
The A Place to Bury Strangers meets sixties garage rock continues on "Shining Light and Star" it makes you surprised that this Ceremony isn't from the west coast and the California band isn't from the U.K.

The garage rock stays the course in variation on the theme as the album winds down.At times the vocals remind me of Psychic T.V in their relaxed delivery. It gets murkier on they smoke filled creep of "Throw Your Love Away" which is one of the albums darkest songs, and it gets more pounding coming out of the chorus. I have no problem rounding this album up to 9 as it has grown on me.