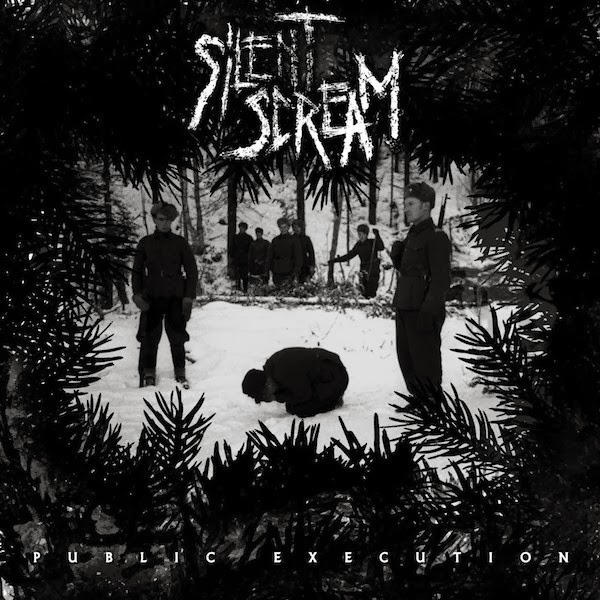 The Helsinki trio released their second album in September , so we aren't too far behind on this one. They reach back into the pre-industrial era of post-punk. The album opens with a tribal pounding that's as post-apocalyptic as it is post-punk. The vocals take on angry chant like the Swans first few albums. These guys are dark and angry enough for me, which is a task considering the depressive vacuum that is my soul and all the angsty sounds it takes to fill it on a regular basis.

"Rotten Days" finds a more Killing Joke like drive to the jagged guitar attack. The vocals militantly howl  and the keyboards, provide a surreal under coating . There an angular quality to "Last Living Witness" that reminds me of  Pornography" era Cure.

If we are counting black straw here I think album will appeal to fans of both industrial and death rock, there are even touches of New Wave on "Spirit Invocation"? I really like how the vocals have a great deal of variety tackling each song with a different flair rather than just doing an Ian Curtis impersonation. Not too say there are no shadows of Joy Division, they creep in on "Haunted".  One of the albums more "goth" moments comes from "Nine Black Sunrises" which has saxes bleating desperately in the background.

The angry early industrial march gets rallied on "Skull Faced Child". While I appreciate these more abrasive moments, this band has a good ear for melody and songwriting that these more mechanical drones don't allow for their talents to be fully realized. "The New European Sun" is a better balance of the two elements, serving equal portions of melody with crunch, despite the vocals rallying cries on the verses.

Bassist players are often the most crucial component , and theirs proves his worth on "Dying Dreams" which pulls of a Bauhaus like thump. The punk in post-punk is accented on "Revenant", which is one of the albums more straight forward songs. "Meat" doesn't let up on the punk attitude the previous song started, here it reminds me a little of Crass.

The less straight forward moments I can see growing on me and perhaps the punkier ones will as well so I will round this up to a 9 because I like the fact this bands paints in different colors of dark to capture the elements of a few sub genres.