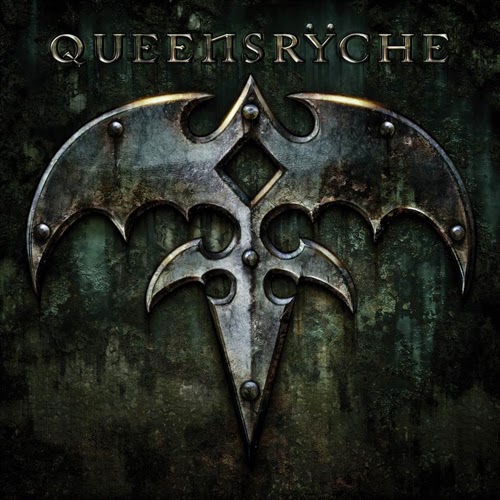 I was afraid to check out this Geoff Tate -less version of Queensryche , as his yodel was always been their calling card. While it is not something I see myself running to listen to on a regular basis , its not as bad as I feared it would be. In all fairness I should Tate's version of the band a chance as well to see which is better, though  I've grown too far from this brand of commercial prog metal to be able to take both in one day.

It doesn't wear on me until the fourth song, which is almost too happy when it gets to the chorus. He does unleash some old school metal high end. "Redemption" allows itself to forget this is not the late 80's with pounding groove.