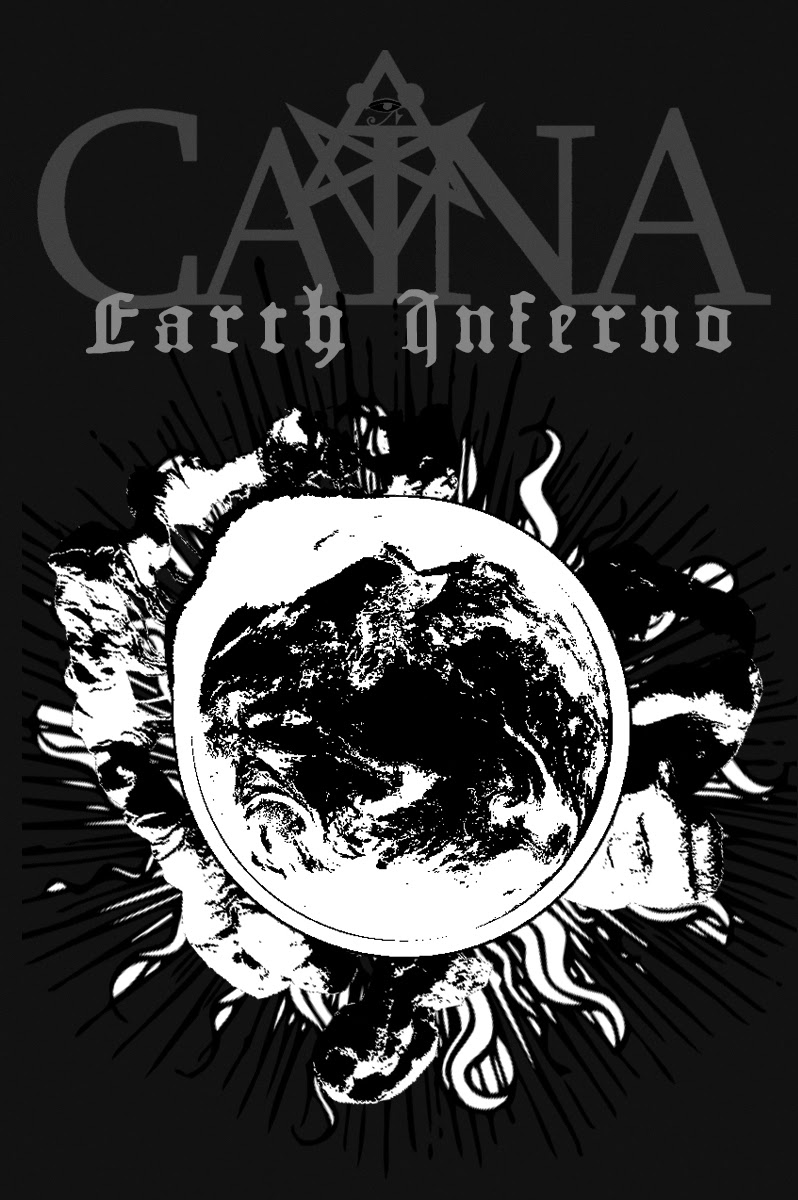 From across the pond  Andrew Curtis Brignell returns with this e.p. that is a collection of 3 unreleased songs and one new one. This focuses more of a return to the project's rawer black metal sound. There is a darker shadowy place where the song is allowed to breathe at the midway point of the opener. The blasties work for this song at least, most under-produced cvlt black metal bands can get away with it for the shock value of the tempest hitting for at least the first song, but it's allowed to slow into more of a half time feel.

The vocals retain the croaked rasp on "Conqueror Worm". The song itself has a slower looser feel than the opener. There is an element of "Deathcrush" era  Mayhem to this song. The melodic section at abut the same time here, though it is darker and creepier. The riff are powerful here even in the murk.There is a good sonic balance achieved until they revert back to the blasting.

There is a more deliberate pacing to the chaos of "Death Posture". If the guitar was layered with more attention to detail in the final mix it would have created a really eerie melody, but it is heard only as undertone of the idea in this dirtier mix. It does create its own ambiance ,and I have been listening to black metal for some time and understand why this is done. This has long been my point of contention with the genre , as feel plenty of bands have proven you do not have to sacrifice sound quality for this sonic effect.

"Teeth Eating Teeth" closes out the album and it's another nod to Mayhem. After the first minute and fifteen second the experimental side of the band that I hoped would see itself more fully realized here, peeks out in a rather creepy passage.The savage gnashing of teeth reemerges from this and stirs up quite a din. While I understand the need for this side to be indulged again after weirdness delved into on "Litanies of Abjection" I want this project to strike a perfect balance between these two polarities. I'll give this one a 7.5 and keep hoping for their perfect album.