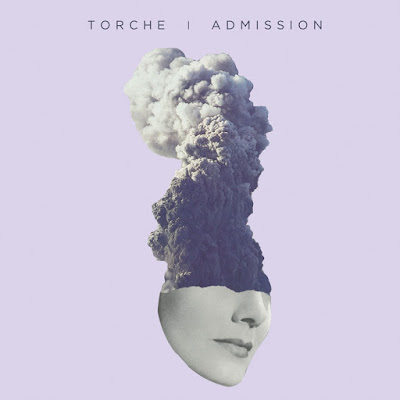 The first ditty is almost more of an intro. There is burlier sound. Especially when it come to the vocals . It sounds more like Mastodon.The vocal delivery is sung , but more metallic than I remember on the "Meanderthal" album which was the last one I really paid a ton of attention to. "Slide" has more of a rock groove. The vocals also remind me a little of Prong or Helmet at times. There is a more 90s metal sound to this album so far. The minute and a half of " What Was' feels like it is not long enough to become an actual song. It's more of a idea. "Times Missing ' is a fully formed song that is more down trodden with a droning throb of a riff that is more Hum like. There is a glassy eye shoe gaze like ambiance that spreads over the song.

There is more of a Smashing Pumpkins like shimmer to the title track.By the end of the song the more shoegazing elements start to swallow it.  The lumber to "Reminder' doesn't feel like they really want to get into the thick of this song and let it rip. This causes some redundancy.  The woozy shoe gaze guitar once again slowly  threatens to over take the song. When they do crank things up it is like a sluggish version of Mastodon. Though in the case of "On the Wire" it is like if Helmet had been huffing ether. They keep with this sluggish pace for another song. The pace picks up for the last song, though it's not the most memorable.

I like the fact this album is not as peppy and more along the lines of the Foo Fighters as what I have heard from these guys previously. Despite being old pros it sometimes felt like they were capturing a cool sound  rather than writing  a cool song. It worked more often than it did not so I will give this album an 8 , as there are many strong moments. Fans of this band have already hung with them through odd shifts in sonics so this won't be that much of  a stretch.