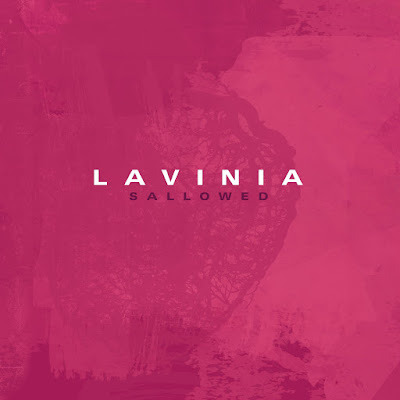 I can already tell you what I like about this band from New Hampshire. They remind me of when emo was about more than hair cuts. Before emo became a commodity on Myspace. They are sonically intense . Closer to post-rock and shoe gaze than pop punk. They remind me  of Mineral . Yet I would not say they are ripping Mineral off. They are paying homage to that time period without question. The late 90s. This was an era where music felt more exciting and new when it came to the new depth this brand of punk spawned music ventured into. Here the results are more texture and fragile introspective melodies. The vocals feel like they are going to break along with his heart at any minute.

It is not just the sounds they have capture to bring back the genre's glory days , but the songs flow with such ease I can listen to this album on repeat.  The guitars take on a more indie rock jangle with "Embers" The vocals are crooned more on this one. The guitar touch on a denser intensity to create a heavier sound by the song's climax. The vocals have more of a breathy hover as the atmosphere over takes the song " Last Leaves". This album benefits from great production that allows them to experiment . The drum sounds are very crisp. Every thing sits in the mix just where it needs to be. "Fall Risk" finds synths joining in as the music swells up with epic dynamics. The vocal also rising to the occasion in their plea.

The pace picks up a little as the mood lightens on "Window". It falls in line with the established sounds on his album, The title track closes the album. The lyrics are sung with perhaps an even greater level of feeling. This song is more atmospheric in it's pulse than the others, though slowly comes together. I will give this album a 9.5 as it really excels on every level and takes me back to a welcome place.