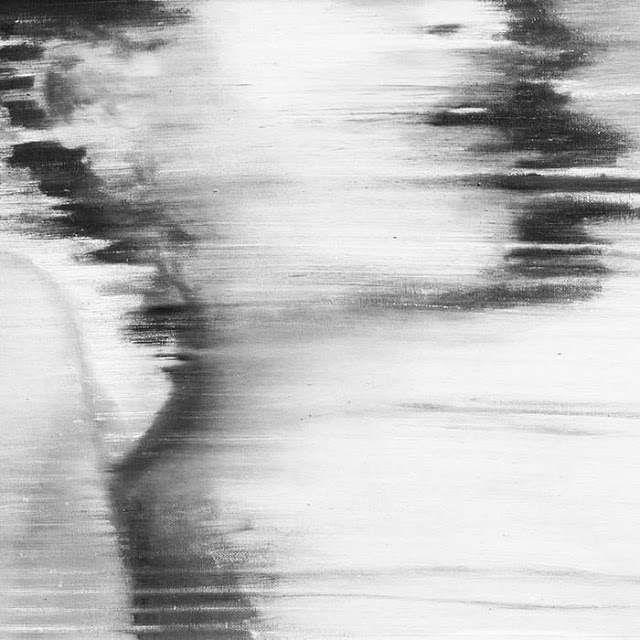 While this project out of New York has a new single out , I'm reviewing their ep that came out last December and flew under the radar, because I the first song drew me in and two I don't like trying to review singles as their is never enough to talk about in one song. I hate doing track reviews for other sites I write for so I obviously am going to try to avoid them here where I am king. Anyways, while there is a Interpol like tension to what they do their songs have a hypnotic almost shoe gaze glaze to them. "Hollow" is darker and creates a more dream like trance. Mood wise "Eyes Turned White" despite the lyrics is more upbeat.

Vocally while there is some similarities to Interpol in the stark baritone narrative of the songs, it almost reminds me of a croon similar to Brendan Perry of Dead Can Dance, though doesn't belt it out like he does, yet they get credit for not just trying to mimic Ian Curtis. The bouncing bass line of "the Silk Road"gives the song a different roll to offer just enough of a change to things so the songs don't have a uniform throb. The more straight forward drumming does leav it open for things to drone more than groove.

"Death Weights" finds the pace picking up into a brisk skip. Maybe not as gleeful as say the Cure gets in their more joyous moments, since the mood doesn't change much from their more introspective declarations with lyrics that seem like observations of a passing landscape detached from the people occupying it. I'll give this album a 9, as I  like the mood it creates and the hypnotic way it flows.