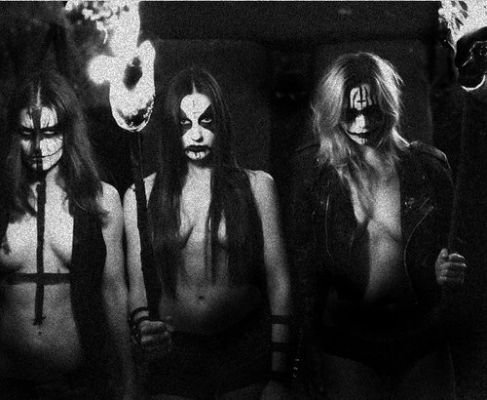 Now we are cracking the top 20 of our Top 50 Black Metal Albums of All Time list. It's interesting to notice the trends in release dates and regions these albums are coming out of as we work our way down the list. Most are ranked according to how much I have listened to these albums, with a few exceptions when it comes to certain albums that many of these releases owe their existence to. If you are a regular reader of this blog then you know blast beats alone do not fly with me. These are not just musicians who made great black metal albums , these are musicians ho made great music that happened to be called black metal. Some of these albums even came before black metal as we know it today. So here you go ... 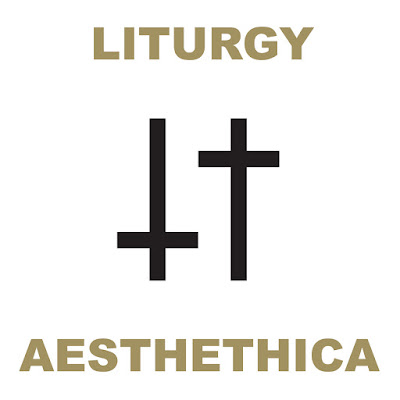 
This band has gotten a lot of shit due to Hunter's ramblings, but the bottom line is with their 2011 album these Brooklyn hipsters took black metal somewhere very different. It's bright rather than dark. Normally this is something I would not be down for , but somehow they made it work due to the jarring sonic dissonance and how they took things like blast beats and almost gave them a jazz like spin.


19- An Autumn For Crippled Children- "Lost"

This band from the Netherlands not only does post-black metal, but they do it with a more convincing nastiness and gaze out into sprawling beauty. The eventually began to rein it in, with the vocals sometimes being the heaviest component .  This 2010 album finds them at the peak of their powers and making beautiful music with feral abandon. 
I don't like this project's earlier work because of the lo-fi punk like quality. Once the production improved and a bigger viking like sound came then he caught my ear. The earlier stuff if more popular with a more hipster crowd for the very reason I do not like it.This 1990 album has more actual singing on it and it came down to me trying to decide between this one and "Twilight of the Gods". What it came down to was this album is black metal , while "Twilight of the Gods" is more epic pagan metal. "Hammerheart" might not be as refined, but it is darker and meaner.

While their earlier work might be more traditionally black  metal, this album came ten years into their career and finds them at the cross roads of who they were and what they became. The sung vocals are not as dominant here. The pagan sensibility it blended with a more post-rock or even rock n roll sense in the song writing and they had not yet gone out into total Opeth territory.

16- Tombs- "the Path of Totality"
This 2011 album finds Mike Hill and friends getting darker and more sonic. While I like all of their albums this was the first one I got into and I think it still holds up even against the more goth tinged stuff, which having grown up a poor goth child I would normally be more inclined to favor. This album is equal parts aggression and atmosphere thanks to the incredibly smart song writing and the band working as a machine.


15-Totalselfhatred- "Apocalypse in Your Heart"

I keep returning to this album time and time again. They prove black metal can have stellar guitar and doesn't have to stick to static tremolo picking. This 2011 album is a classic when it comes to depressive black metal. It doesn't wallow in it's emotion but is like depression turned inwards and becomes aggression. I keep forgetting these guys are from Finland as that is not what comes to mind when I heard them, but it does invoke alcohol fueled depression.

It was hard to pick between this one and "Assassins" what made my mind up was listening to it again and here how gritty and real the anguish is as Blake Judd was obviously having a hard time with his addiction and this album is a raw honest look at that. You don't get that personal in most black metal which is why it almost feels like depressive black metal.

This 2009 album would be the band from Norway's last. It is big and if the word epic was ever going to be used to describe something this would be the time. The guitars are just massive on this album which is why I chose this over "Sons of Northern Darkness" Blizzard Beasts" 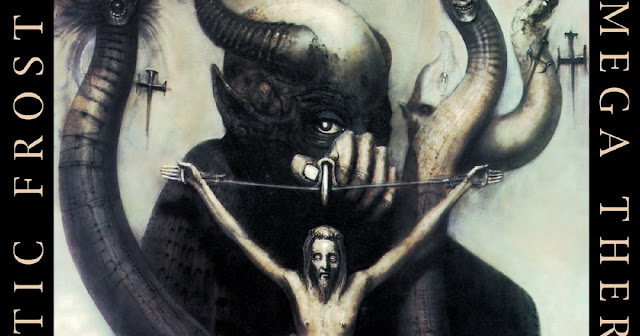 When this album came out in 1985, black metal had yet to come to fruition. Black metal as just an album by a punk fueled metal band in the growing thrash scene. This scene found Tom Warrior and friends clawing at it with a more dynamic and darkly romantic offering that is "To Mega Therion".

11-Shining- "the Eerie Cold" This band from Sweden has something in common with Celtic Frost as they both went through a cock rock phase. Here is the sound of the band in the thick of what they did best and a another example of depressive black metal going beyond crying in another failed suicide attempt set to music. The atmosphere of this album is very dark to the point of creating a beautiful oppression. It has the cold chilling feel you expect from black metal.
Posted by Wilcifer at 7:44 PM